In the near-future, vampires have come out of the coffin...no longer in need of a human fix. But can telepathic Louisiana waitress Sookie Stackhouse (Anna Paquin) forge a love match with a bloodsucker (played by Stephen Moyer)? From Alan Ball (Six Feet Under) comes this acclaimed drama series based on the best-selling 'Southern Vampire' novels by Charlaine Harris. 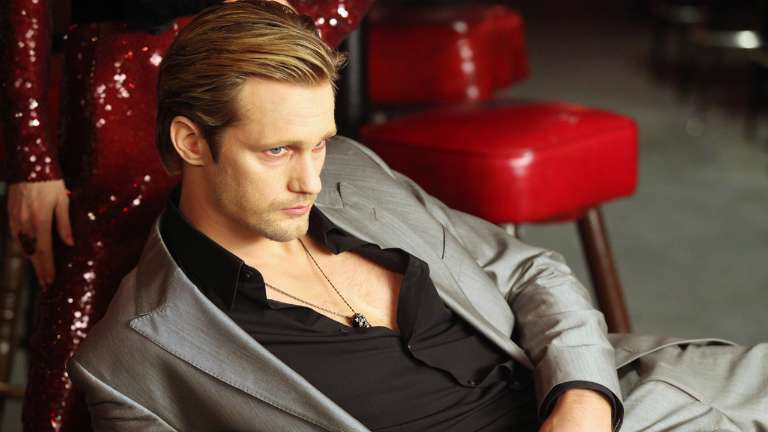 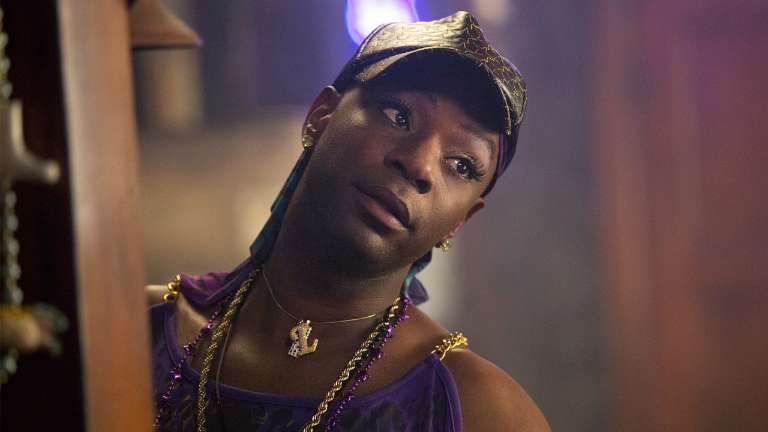 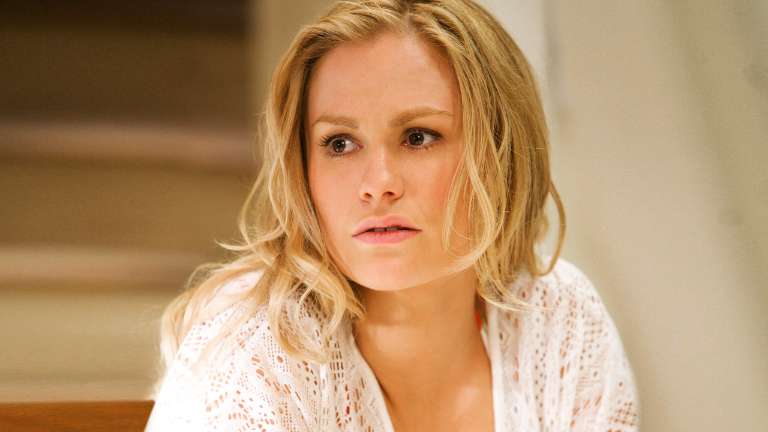 ARTICLE
Sookie Stackhouse Is the Heroine You’ve Been Dying to Meet
Lines get blurry when you’re fantasizing about a vampire.
READ MORE

(Series Premiere) Across the country, vampires have come 'out of the coffin' after the invention of synthetic blood.

Bill returns Sookie's favor by rescuing her from the Rattrays' revenge...and later joins her for a nocturnal sojourn.

Foiled in their attempt to 'glamour' Sookie, vampires Malcolm, Liam and Diane retreat after Bill lays claim to her.

Another killing in Bon Temps finds Jason back in custody with officers Andy and Bud.

Spurned by Sookie, Bill wins over Adele's church audience with his vivid recollections from the Civil War.

Numbed by tragedy, Sookie looks for refuge from the cacophony of her friends and neighbors' inner voices.

Sookie's painful revelation about her uncle spurs Bill to action. Meanwhile, Tara pays for an exorcism to purge a demon out of Lettie Mae.

8.The Fourth Man in the Fire

Sookie tries to hold herself together in the wake of another possible tragedy.

Bill breaks a vampire taboo in protecting Sookie--and must pay a steep price as a result.

Caught in a compromising position, Sam shares a secret with an incredulous Sookie.

Bill fulfills the conditions of his sentence, although Jessica doesn't turn (out) as expected.

In the Season One finale, Sookie finds a link to the string of killings in Bon Temps--and ends up in danger.