Below please find information and resources on school safety, as well as a range of related topics, written by Mimi Lemay, transgender rights advocate and parent, and author of What We Will Become: A Mother, A Son and a Journey of Transformation.

For transgender youth, who to talk to about their gender identity, and when to speak about it can be a thorny challenge.

In Transhood, Jay and Leena both experience the ups and downs of romantic attachments, alongside realized and unrealized fears about how their gender identity might impact their relationships. Indeed, in friendship and romance, transgender people often feel caught in a bind with regard to disclosing their transgender status. Most will tell you that being trans is just one, and not always one of the most important, aspects of who they are. Like cisgender people, transgender people have professions, hobbies, beliefs, temperaments, and talents - all aspects of self that play a greater role in relationships. 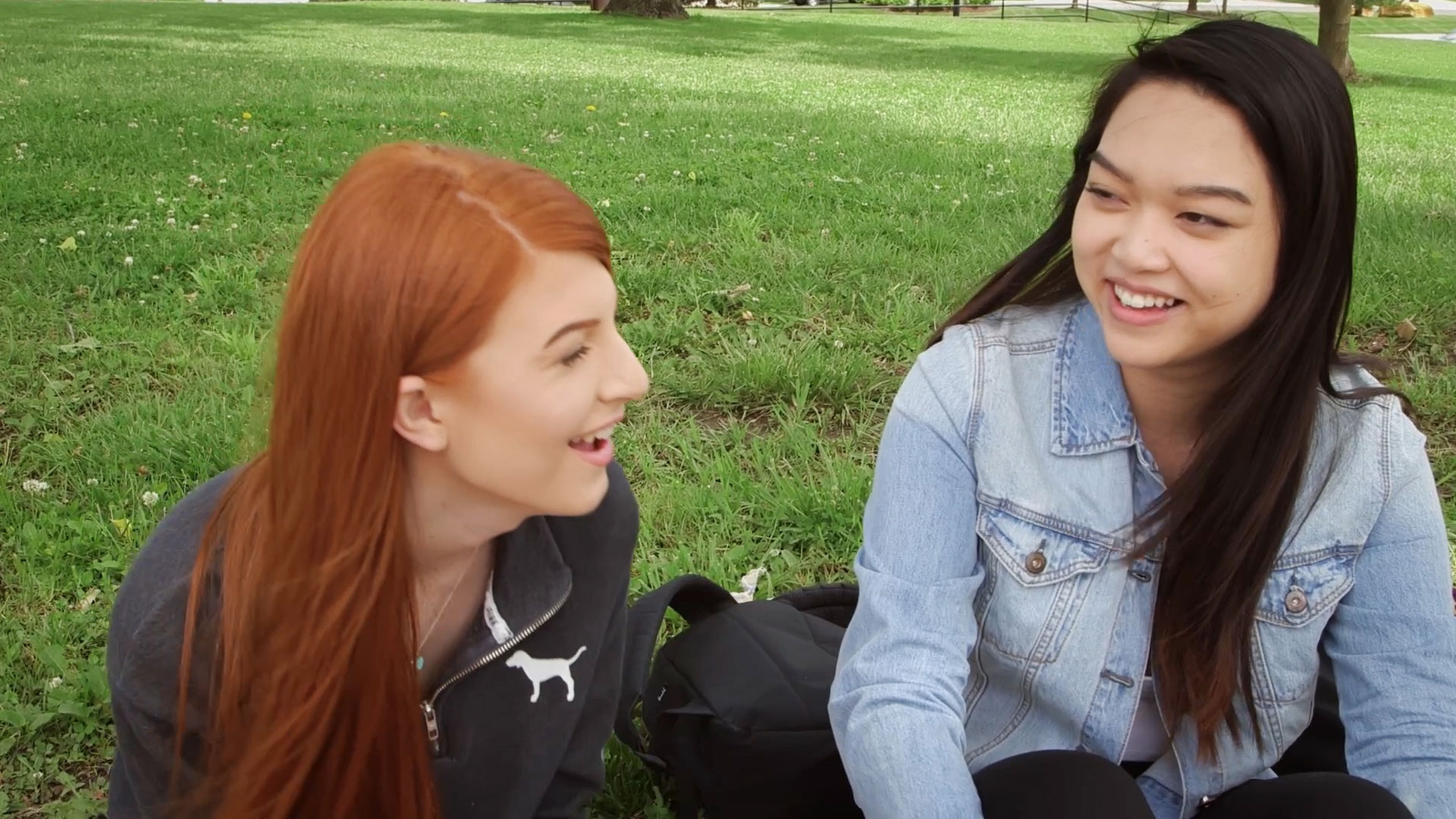 Most of us want to get to know someone before revealing every aspect of our identities. Many transgender people fear that silence will be perceived as a betrayal. In any situation, transgender people are not obligated to disclose information about their gender identity or the sex they were assigned at birth. Many transgender people choose to be private about their gender history, especially as they move further and further away from transition. This simply means the trans person wishes to remain private about something so personal. It absolutely does not mean they are being deceptive, lying, or in the closet. Being out as a lesbian, gay, and bisexual person and being out as a transgender person are not the same thing. Just as you wouldn’t out someone as gay, you should never out someone as transgender.

Many transgender adults, particularly women, know that claims of “betrayal,” or “deception” often come with violence. However, disclosing before a relationship is established and there is familiarity and trust, can also be risky for the future of the relationship.

The good news is that with each progressive generation of Americans, there is greater acceptance of the wider spectrum of gender. From Jay’s and Leena’s heartbreak, however, we can see that despite progress, we still have a long way to go.

Mythbuster
While there are complicating factors for transgender youth in dating, many have and will continue to find and maintain healthy, stable relationships, particularly as awareness and education advance around what it means to be a transgender person.

Ally Tip
A person’s gender identity is their own private information, and should never be revealed by others without the explicit permission of the transgender person.