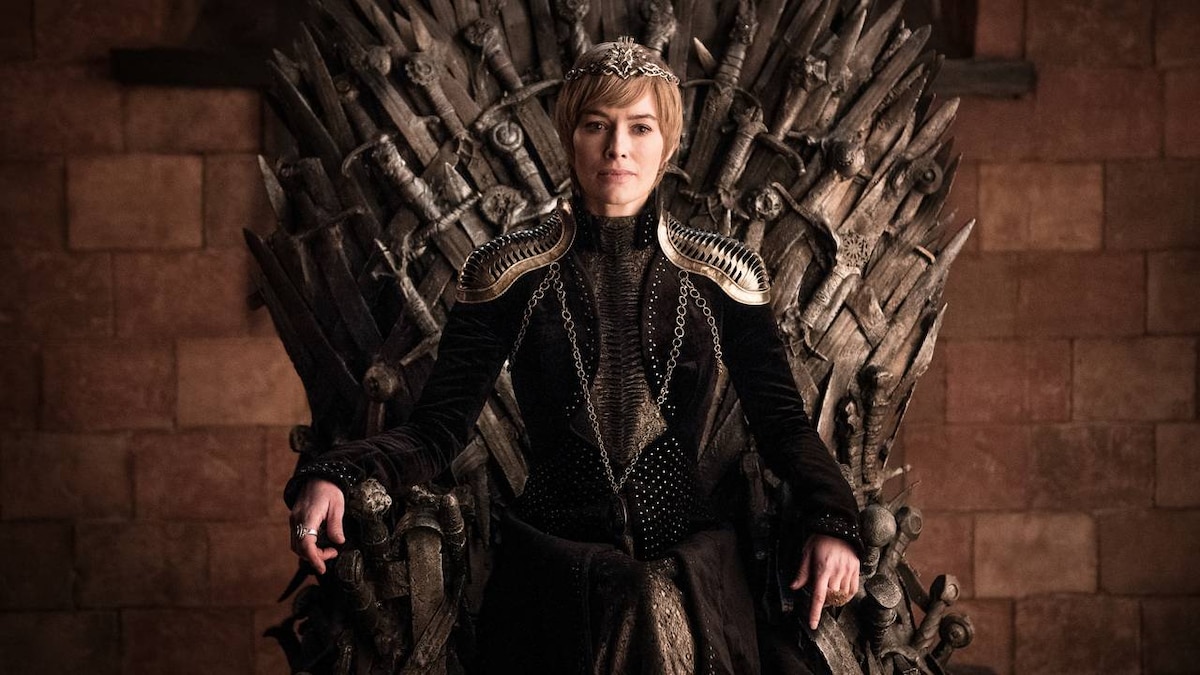 Jon Snow, Daenerys Targaryen, and the army of Unsullied and Dothraki arrive in the North. Daenerys, Missandei, and Grey Worm take in the cold reception from the people watching along the Kingsroad of Winterfell. Arya Stark observes from the crowd the procession, not drawing attention to herself, and Daenerys's two dragons inspire fear and astonishment from the crowd.

At Winterfell, Jon reunites with Bran and Sansa, and the tension between Daenerys and the Lady of Winterfell quickly becomes clear. Sansa explains to an audience in the Great Hall that she's called all Northern banners to join the fight for the living. Young Ned Umber requests more horses and carriages wagons to help get his people from Last Hearth, which she Sansa grants. The tension between Daenerys and Sansa is clear, as Sansa takes lead with the Northern lords. Lyanna Stark questions Jon's decision to give up his crown, but Jon insists he has done what is best for the survival of his people.

Tyrion and Sansa discuss their past. She thinks he is foolish to trust Cersei's promise to send the Lannister army North. In the Godswood, Arya finally greets Jon. He is surprised to hear her defend Sansa's attitude towards Daenerys, but Arya reminds him that she's Sansa is just protecting their family – and he should do the same.

"I had a choice. Keep my crown or protect the North. I chose the North." – Jon Snow

Aboard the Greyjoy's Iron Fleet, Euron taunts his captive niece, Yara, before they arrive at King's Landing. He presents Harry Strickland, the leader of the sellsword Golden Company, to Queen Cersei. Cersei is disappointed Strickland has not brought elephants from Essos, but rewards Euron's persistence by finally taking him to bed.

Qyburn finds Bronn amongst a trio of prostitutes more interested in gossiping about dragons than in their customer. The Queen's Hand communicates a message job from Cersei, to be paid for with gold in advance: kill her brothers with the crossbow that Tyrion used to murder their father. with the promise to pay up front: Her traitorous brothers are to be dealt with. Qyburn delivers Joffrey's crossbow to emphasize the task at hand.

The soldiers standing guard on The Silence are shot down by Theon Greyjoy and a band of ironborn 's men. He releaseskill several of Euron's men and rescue his sister Yara. Safely at sea on Theon's ships, the siblings make a plan – Yara will take back the Iron Islands in the name of the Dragon Queen, while Theon heads to Winterfell to fight for the Starks.

"What is dead may never die." "Kill the bastards anyway." – Theon & Yara Greyjoy

Ser Davos shares with Tyrion and Varys what he has learned about while spending time amongst the Northmen and the Free Folk with Tyrion and Varys: "They are stubborn as goats." As the three men watch the young couple from above, Davos suggests Jon and Daenerys make their relationship official with an engagement.

Daenerys is unhappy with the reception she has received from Sansa, but her discussion with Jon is interrupted by a bigger concern: the dragons are barely eating. The couple heads goes to check on the giant creatures. Dany mounts Drogon, inviting Jon to do the same with Rhaegal. He hesitates at first, but meets her challenge and the pair takes flight. Landing aside a waterfall, Daenerys and Jon kiss. Jon opens his eyes to find Drogon staring at him.

In the Winterfell armory, Gendry works hard on a dragonglass axe for The Hound. Arya reunites with Clegane, unapologetic about how they last parted ways. She and Gendry fall back into their comfortable rhythm from years past, and she hands him a sketch of a weapon she'd like for the battle ahead.

Sansa tells Jon that House Glover will not be fighting with them. They argue over Jon's decision to forfeit his title. While Sansa admits she has faith in him, she's also smart enough to know the decision was not entirely about the North.

"Did you bend the knee to save the North or because you love her?" – Sansa Stark

Daenerys and Jorah find Samwell Tarly at Winterfell to thank him for saving Jorah's life. As a reward for his service, Sam asks for a pardon, for stealing books from the Citadel, as well as his family's sword and for taking his family's sword. Daenerys realizes that Randyll and Dickon Tarly were Sam's father and brother, she and breaks the news that she had them executed.

Per Heeding Bran's advice, Sam heads to the Winterfell crypts to tell Jon the truth about his parents. Sam explains to Jon that he is actually the son of Lyanna Stark and Rhaegar Targaryen, which makes him Aegon Targaryen, Sixth of his Name, and the true heir to the Iron Throne.

"You gave up your crown to save your people. Would she do the same?" – Samwell Tarly

Tormund Giantsbane, Beric Dondarrion, and a few other survivors from the destruction of the Wall at Eastwatch quietly walk through Last Hearth, the seat of House Umber. They run into Eddard Eddison Tollett and other Night's Watchmen. The group stumbles upon a disturbing display: dead Ned Umber surrounded by the White Walker's' familiar spiral, created from dismembered body parts. Young Ned reanimates as a wight, and Beric destroys him with his flaming sword. Knowing that the Army of the Dead is between them and Winterfell, the men have no choice but to ride quickly and hope they reach the castle first.

A hooded man arrives in the Winterfell courtyard, where he finds Bran Stark waiting for him. Jaime Lannister and the boy he pushed from Winterfell's tower stare at one another.