The American Gilded Age was a period of immense economic change, of great conflict between the old ways and brand new systems, and of huge fortunes made and lost. Against the backdrop of this transformation, HBO’s The Gilded Age begins in 1882 with young Marian Brook moving from rural Pennsylvania to New York City after the death of her father to live with her thoroughly old-money aunts, Agnes van Rhijn and Ada Brook.

Accompanied by Peggy Scott, an aspiring writer seeking a fresh start, Marian inadvertently becomes enmeshed in a social war between one of her aunts, a scion of the old-money set, and her stupendously rich neighbors, a ruthless railroad tycoon and his ambitious wife, George and Bertha Russell. Exposed to a world on the brink of the modern age, will Marian follow the established rules of society, or forge her own path?

Watch the First Episode for Free

Watch the first episode of Season 1 for free.

Inside The Gilded Age 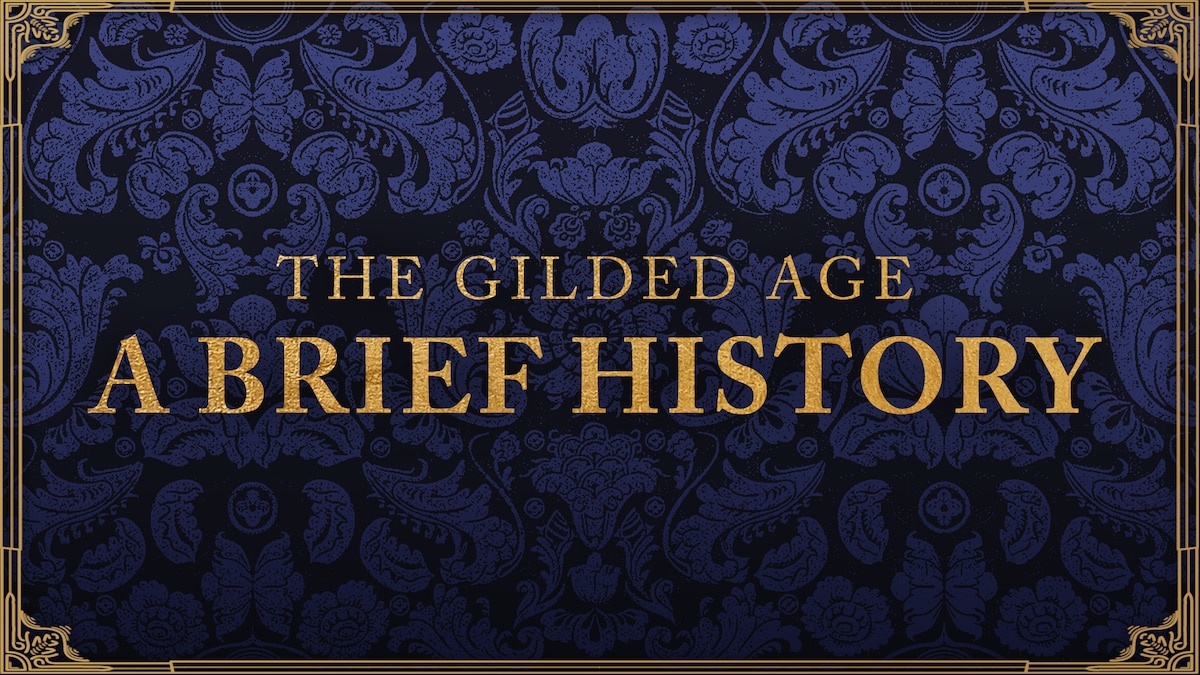 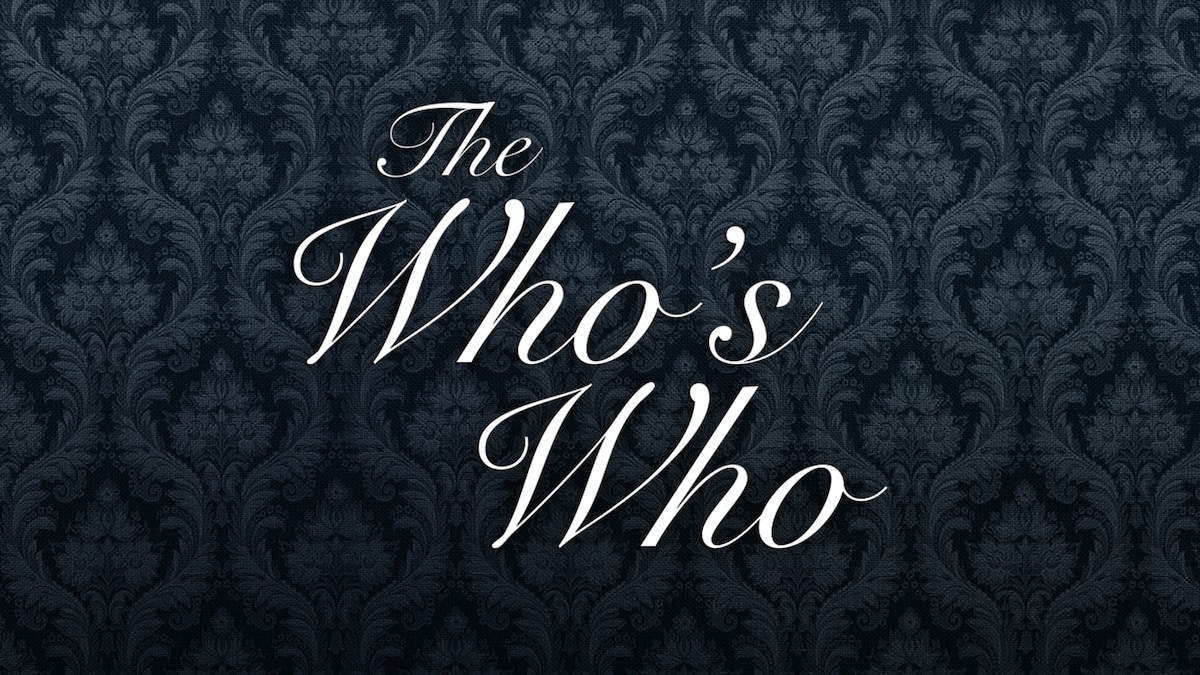 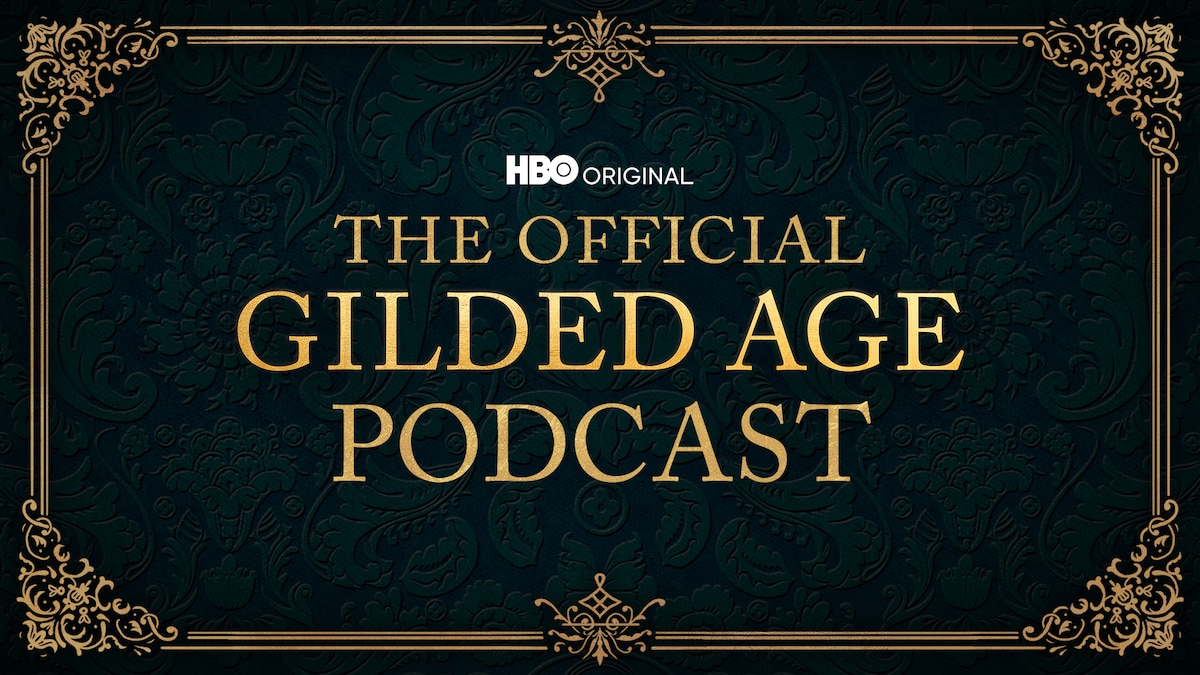 Listen to the companion podcast hosted by Alicia Malone and Tom Meyers as they’re joined by some of the cast and crew who bring the show to life, sharing exclusive behind-the-scenes interviews and fun-filled history.

In 1882, Marian arrives at the home of her “old money” aunts Agnes and Ada, whose new neighbors vie to break into New York high society.

6.Heads Have Rolled for Less

Mr. McAllister’s visit to the Russells shakes the aunts’ household. George aims to control the narrative. Marian considers her feelings.

As a historic moment captures the city, Agnes vows to protect her family’s reputation, while Larry’s career plans rub George the wrong way.

8.Tucked Up in Newport

Peggy reveals the truth about her past, while George’s day in court arrives, and Marian considers her romantic future.