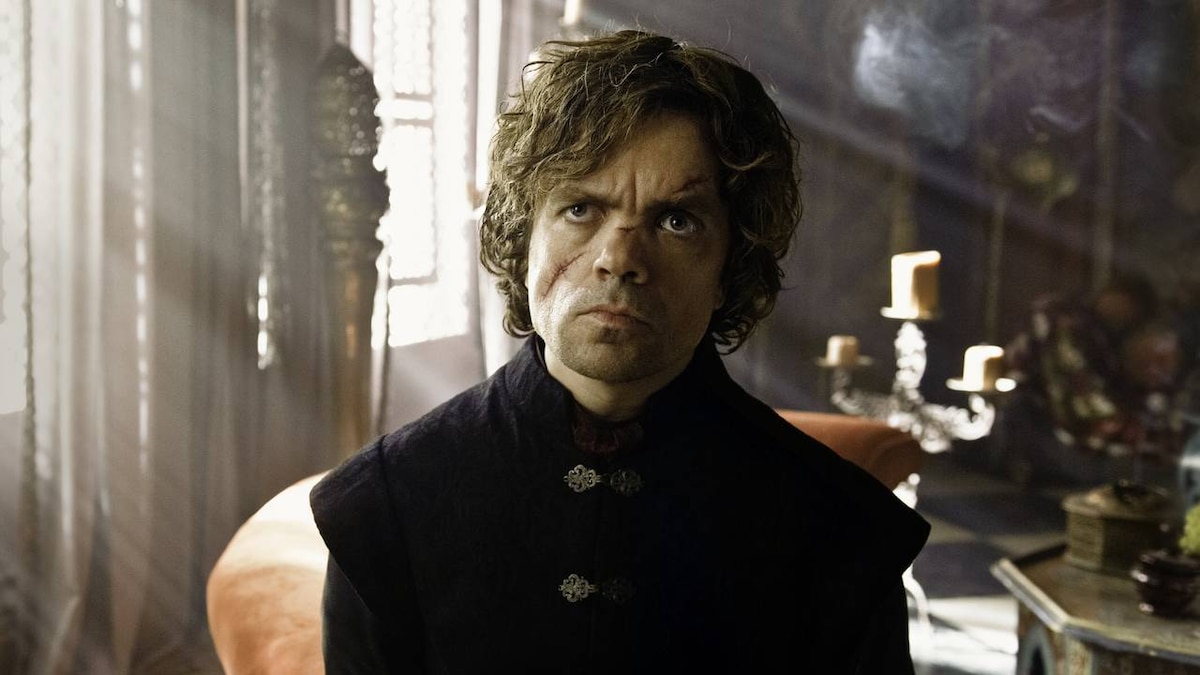 Robb Stark, his mother Catelyn, and his wife Talisa attend the funeral of his grandfather, Lord Hoster Tully. Robb's uncle, Edmure Tully, tries to light his father's funeral boat with a flaming arrow, but fails after three attempts. Hoster's brother, Brynden, "The Blackfish," pushes him aside and sets the boat on fire as it disappears down the Trident.

After the ceremony, Robb reprimands his uncle for ignoring orders: Edmure attacked a mill near where Gregor Clegane was garrisoned, upending Robb's strategy to draw him out. Edmure defends his decision, which yielded two young Lannister hostages, but Robb and the Blackfish are dismissive. Instead of the Mountain, they have a mill.

Brienne of Tarth rides with Jaime Lannister in the custody of Locke's men. She tells the Kingslayer his sword skills didn't live up to his legend. Jaime parries, telling her she will be raped that night. He advises her not to fight, but Brienne says Jaime would resist if he were in her shoes.

For their first meeting, the members of the Small Council rush to maneuver their seats around the new Hand. Waiting everyone out, Tyrion Lannister pulls a seat to the far end of the table and faces his father. Tywin is furious that there has been no news about Jaime. When Littlefinger is dispatched to the Eyrie to court Lysa Arryn, Tyrion is named Master of Coin—to his horror.

As the others pack up, Hot Pie tells Arya and Gendry that he's staying: The innkeeper made an arrangement with Thoros to keep Hot Pie for his baking skills. Hot Pie hands Arya bread shaped like a wolf and the three say goodbye.

The wildlings and Jon Snow arrive at the Fist of the First Men but find only horse corpses-nothing human. Aware what that means, Mance instructs his team, including Jon, to climb the Wall and hide around Castle Black. They'll attack when they spot his signal: "the biggest fire the North has ever seen."

When the men of the Watch make it to Craster's Keep, Craster grudgingly takes them in. Inside he mocks Sam's weight, prompting Sam to leave the keep. Following the sound of shrieking, Sam finds Gilly giving birth... to a boy.

In Storm's End, Melisandre prepares to sail away. Stannis Baratheon pleads with her to stay and make him another son. Melisandre says no—his "fires burn low" and tells him there must be sacrifices. When Stannis protests, she tells him he isn't the only one with royal blood.

Daenerys surveys the Walk of Punishment in Astapor. She offers a dying prisoner water, but he refuses it. Although Barristan Selmy advises that they leave immediately, Jorah Mormont argues otherwise. The Unsullied will only kill on command; they will not rape or pillage after a battle. When Ser Barristan recounts how loyal soldiers rallied around her brother Rhaegar, the last dragon, Dany says she wish she had known him. But, she reminds her advisors, "He was not the last dragon."

Through Missandei, the translator, Daenerys tells Kraznys she wants to purchase all 8,000 of his Unsullied. Daenerys negotiates the price of one dragon to cover the cost, upsetting Barristan and Mormont. Kraznys demands the biggest and Daenerys agrees, taking Missandei as part of the deal as well. Dany chastises Sers Barristan and Jorah for questioning her in public.

Tyrion takes possession of the royal ledgers from Littlefinger. Littlefinger assures Tyrion it will be easy to make the numbers behave and he thanks Tyrion for securing Ros' release when Cersei took her prisoner. Before leaving the whorehouse, Tyrion and Bronn usher Pod into a room for his reward. As thanks for saving Tyrion during the Battle of the Blackwater, Tyrion has engaged the services of three highly skilled girls to make Pod a man.

Perusing the books, Tyrion realizes that the kingdom is not just in debt to Lord Tywin, the Iron Bank of Braavos is owed tens of millions of gold dragons. But Tyrion and Bronn are rendered speechless when Pod returns with Tyrion's gold—the whores refused payment from the young squire.

Theon Greyjoy is helped off the cross by the boy who then puts the weakened Theon on a horse. He tells Theon to head east towards Deepwood Motte. Theon rides, but he is quickly overtaken by soldiers who surround him and beat him. Just as the main torturer pulls down Theon's trousers to rape him, arrows take out most of the men. The boy arrives on horseback to finish off the torturer, who recognizes the boy and realizes the betrayal.

Locke's men stop for the night. When Brienne is taken aside, Jaime tells Locke that Brienne hails from Tarth, the Sapphire Isle. Her father, Lord Selwyn Tarth, will pay her weight in sapphires if she is returned unbesmirched. Locke decides to let Brienne go and further engages Jaime in conversation. Feeling increasingly confident, Jaime asks to be unchained and Locke agrees. Locke allows Jaime to join in dinner, but instead of carving up a bird, Locke takes off his hand.

Season 3 Premiere. Jon is tested by the wildling king; Tyrion asks for his reward; Dany sails to Slaver's Bay.

Sansa says too much. Shae asks Tyrion for a favor. Jaime finds a way to pass the time. Arya runs into the Brotherhood Without Banners.

Tyrion shoulders new responsibilities. Jon is taken to the Fist of the First Men. Daenerys meets with the slavers. Jaime strikes a deal.

4.And Now His Watch Is Ended

The Night's Watch takes stock. Varys meets his better. Arya is taken to the commander of the Brotherhood. Dany exchanges a chain for a whip.

The Hound is judged by the gods; Jaime is judged by men. Jon proves himself; Robb is betrayed. Tyrion learns the cost of weddings.

7.The Bear and the Maiden Fair

9.The Rains of Castamere

Season 3 Finale. Joffrey challenges Tywin. Dany waits to see if she is a conqueror or a liberator.