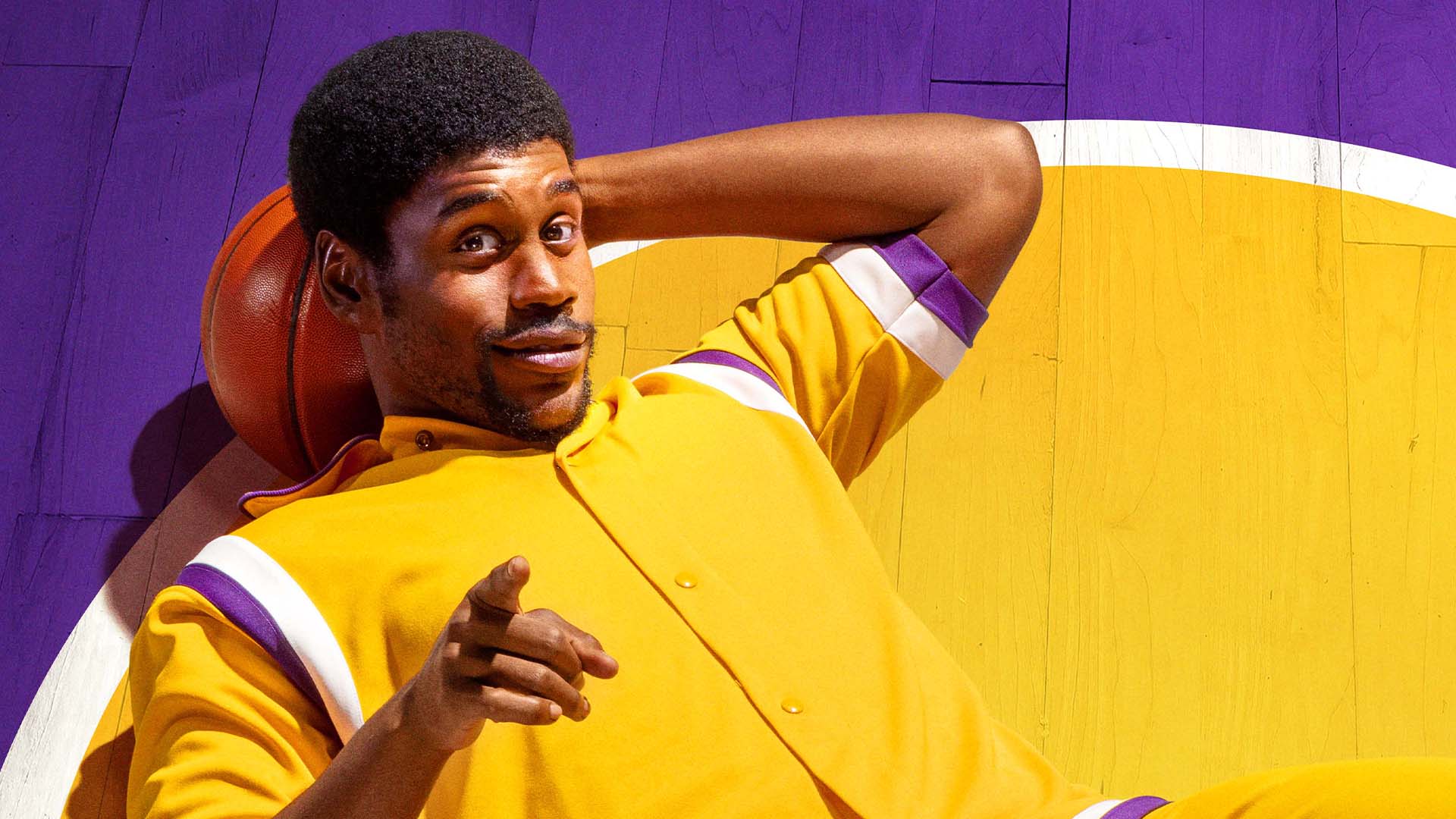 As gifted in the game as he is magnetic in his life, his fast-paced, captivating style of play revolutionizes the sport of basketball even as his style of celebrity transforms the social fabric of the culture.

Quincy Isaiah was born in Muskegon, Michigan. He played football at Muskegon High School, and continued to play football throughout his college career at Kalamazoo. During Isaiah’s senior year of college, he starred in two plays on the main stage. Since moving to Los Angeles, he has worked on multiple USC student short films and landed his first major acting role as the lead Magic Johnson in Winning Time: The Rise of The Lakers Dynasty.