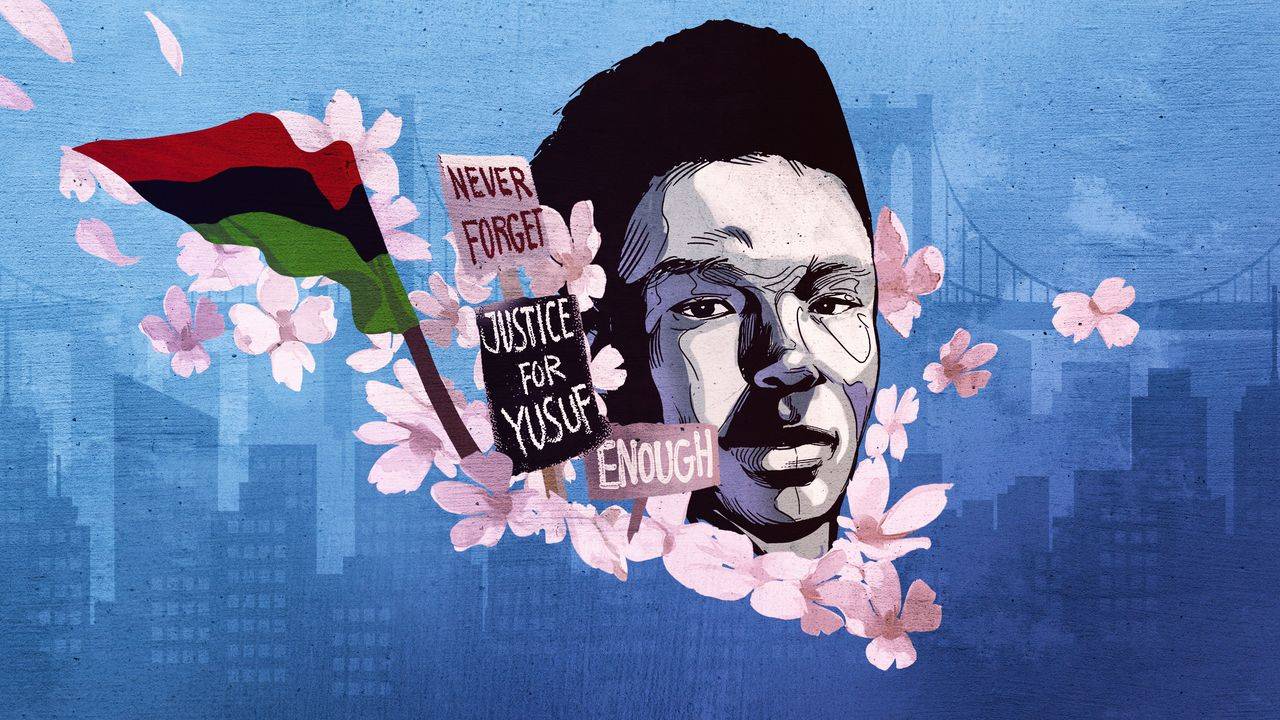 On August 23, 1989, 16 year old African American boy Yusuf Hawkins was innocently killed by an Italian mob in Bensonhurst, Brooklyn, sparking protest and a deep racial divide. On the 30th anniversary, this film revisits the tragedy through interviews and archival footage to uncover the impetus of Hawkins’ death and highlight the systemic racism still existing today.