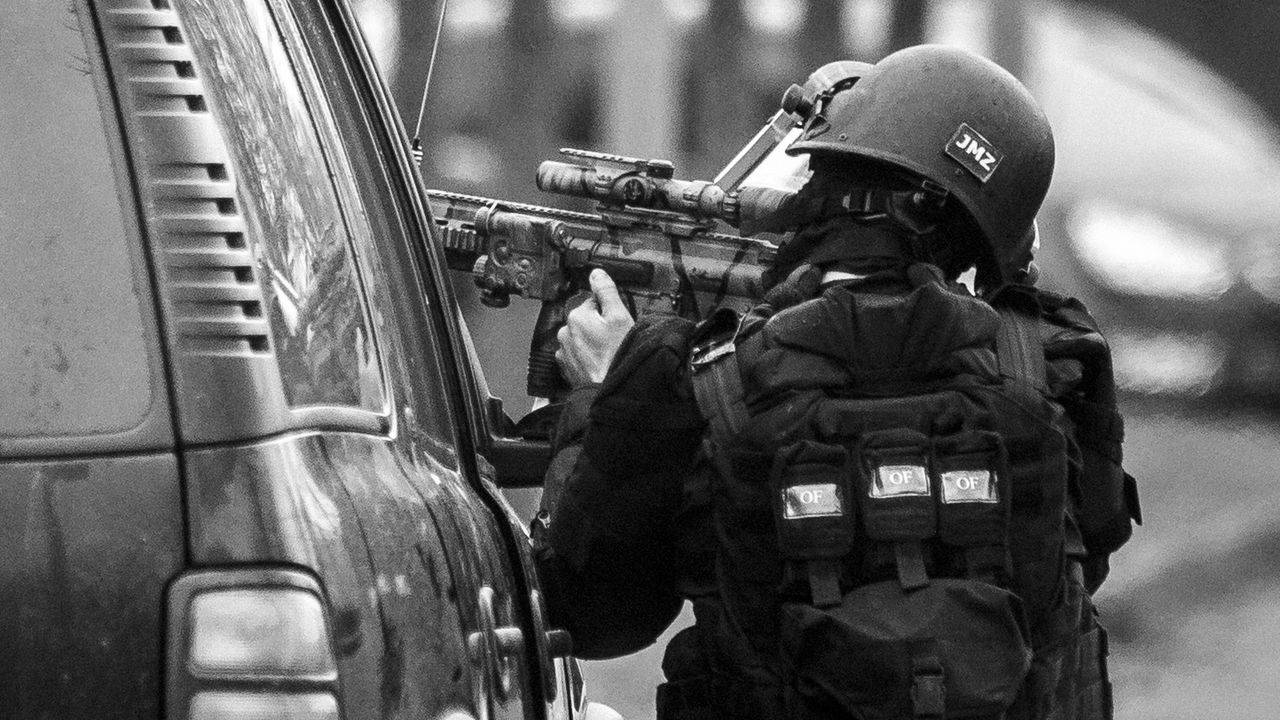 This documentary is a searing account of the horrific events that began on January 7, 2015, when two brothers--members of Islamic terrorist group Al-Qaeda's branch in Yemen--stormed into the Paris offices of the satiric weekly newspaper Charlie Hebdo. What followed was a terror spree that spanned 54 hours and cost the lives of 17 people.