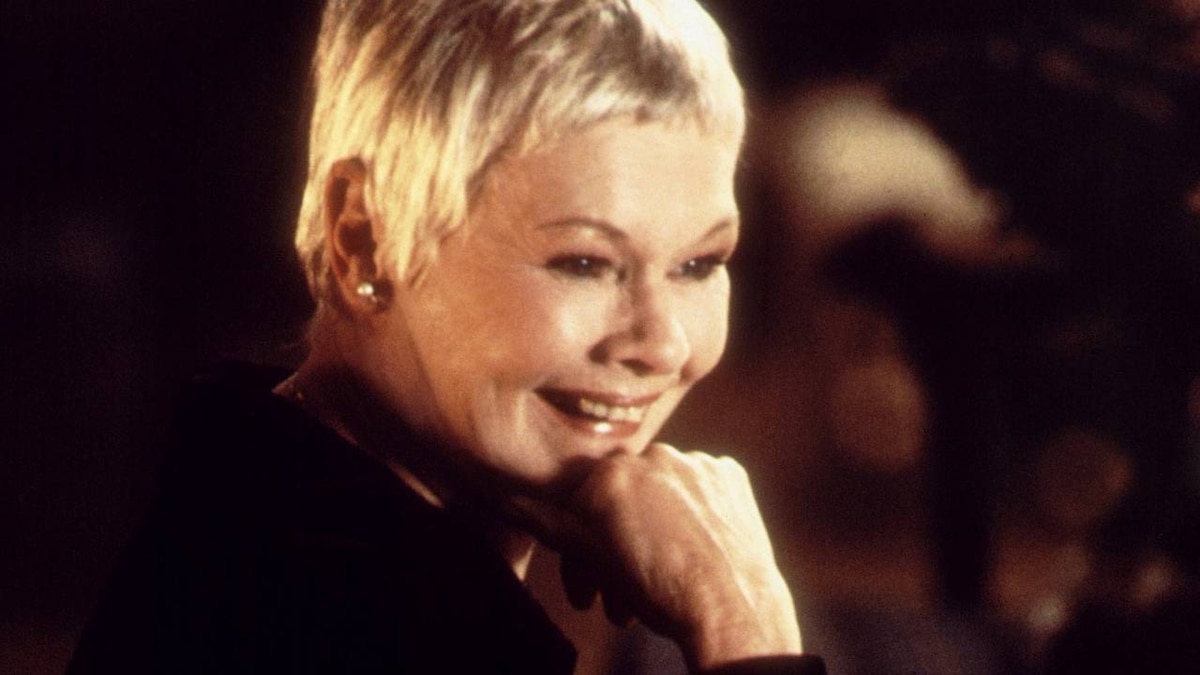 The Last of the Blonde Bombshells

The last time they played, the Blonde Bombshells brought down the house--while bombs rained down over London. More than 50 years later, two of the group's original members try to strike up the band again...and stir up some romance. This life-affirming comedy stars Judi Dench as a widow who tries to reassemble the all-girl swing band in which she played during World War II.