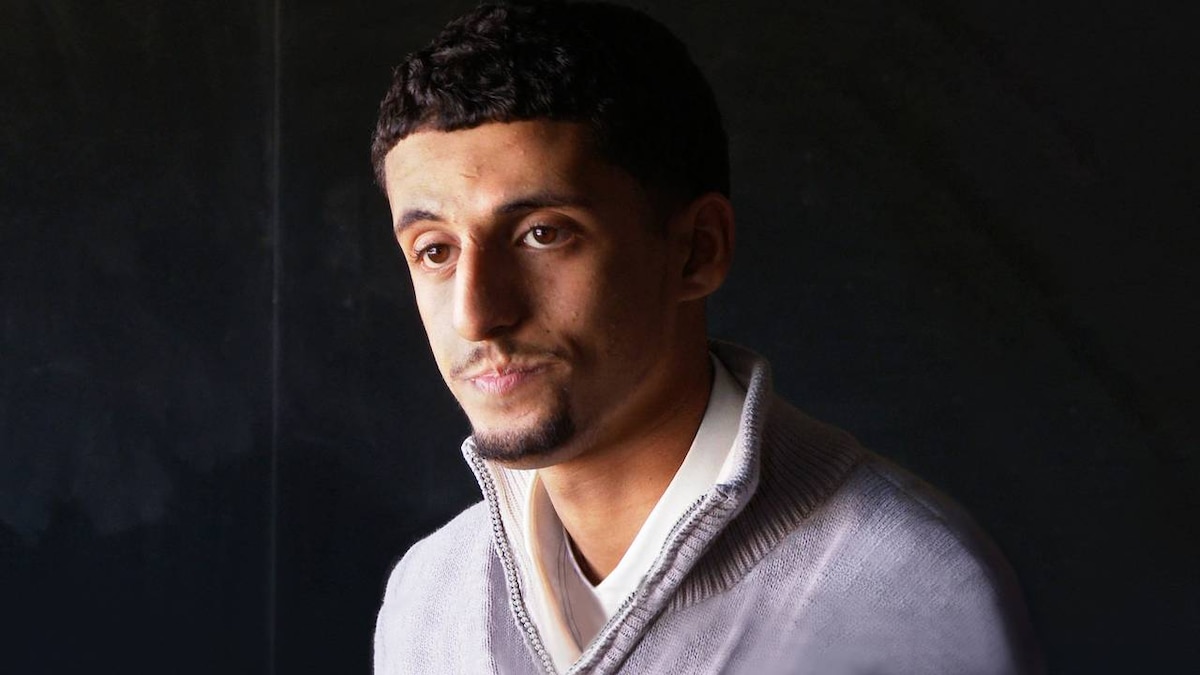 The Education of Mohammad Hussein

There is an entire generation of American Muslim children who do not know a world before September 11, 2001--when the country was largely unaware or neutral to Islam. This film goes inside a tightly knit Muslim community, focusing on the children and teens attending Al-lkhlas, a traditional Islamic school in Detroit--home to America's largest Muslim community.