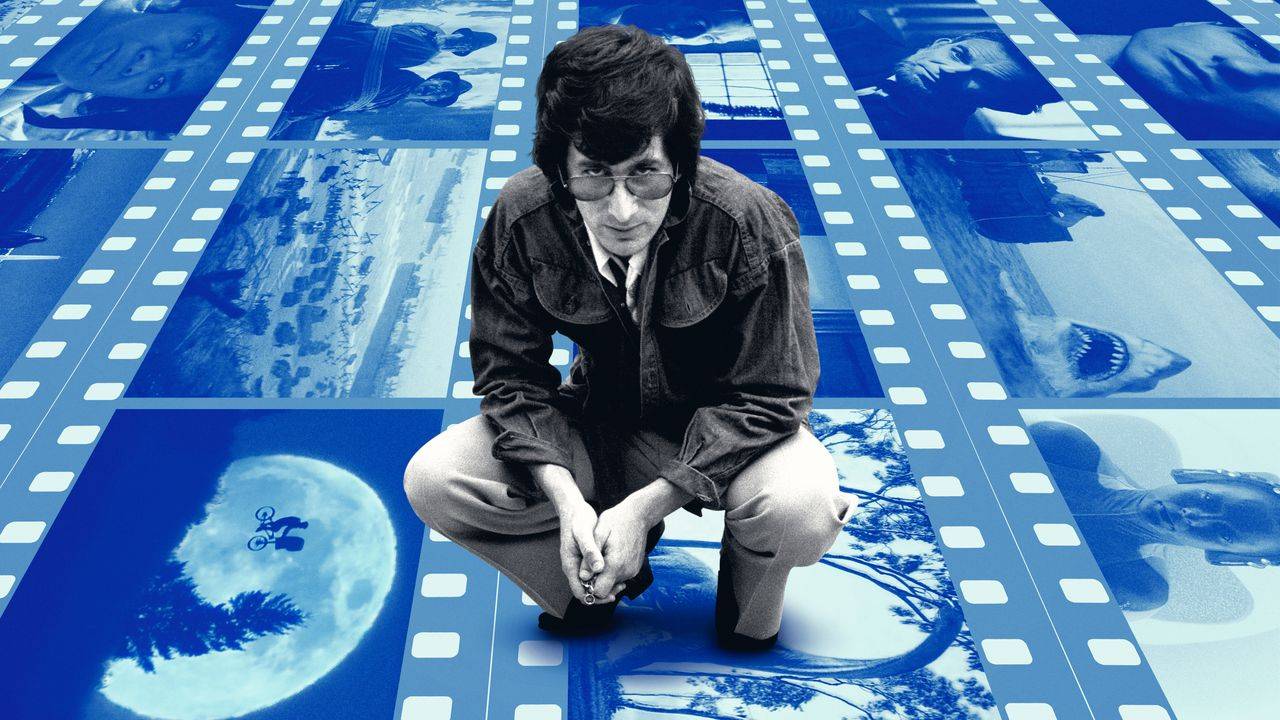 From 'Jaws' and 'E.T.' to 'Schindler's List' and 'Saving Private Ryan,' Steven Spielberg is arguably the greatest living director in the film business. In this exclusive documentary, Spielberg steps out from behind the camera to open up about his directorial influences and motivations, while sharing little-known stories behind some of his most iconic films.