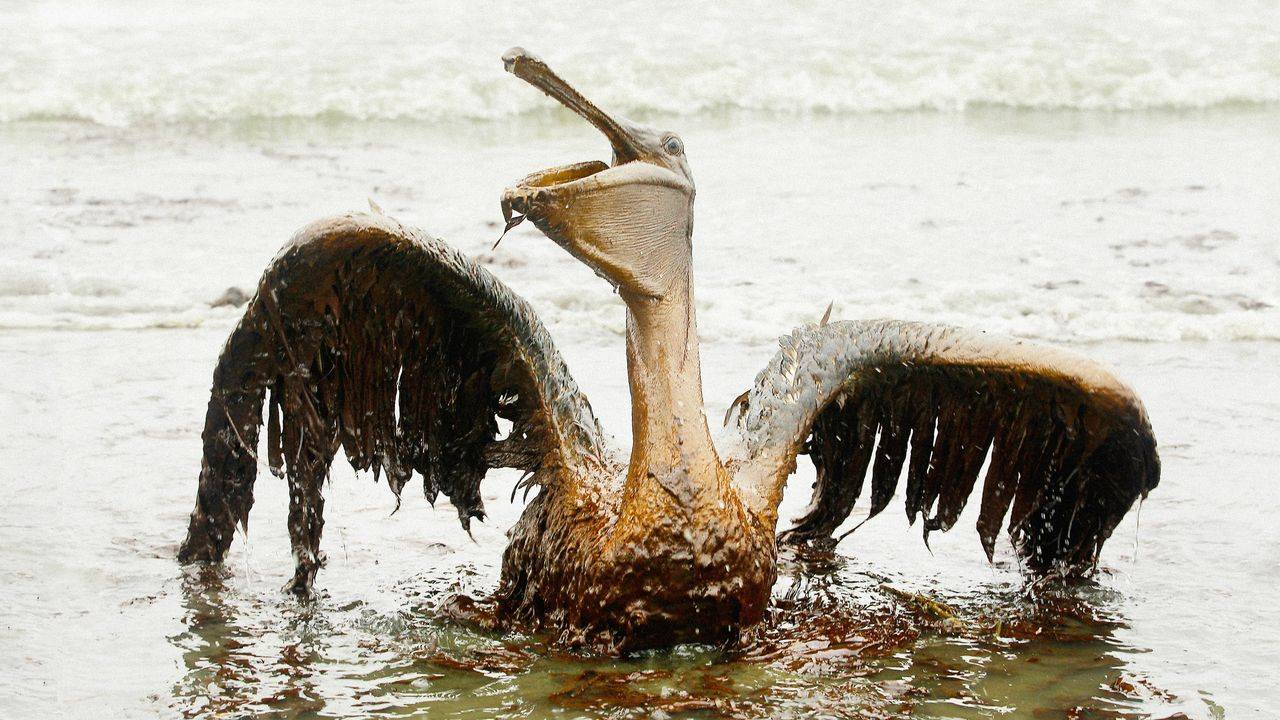 Just as the brown pelican had recovered from 45 years of endangerment, the April 2010 BP oil-rig disaster placed Louisiana's state bird in peril once again. Three months after the spill, clean-up workers had rescued 894 birds. This is the story of how conservationists and wildlife activists joined forces in hopes of saving one more of these regal birds.