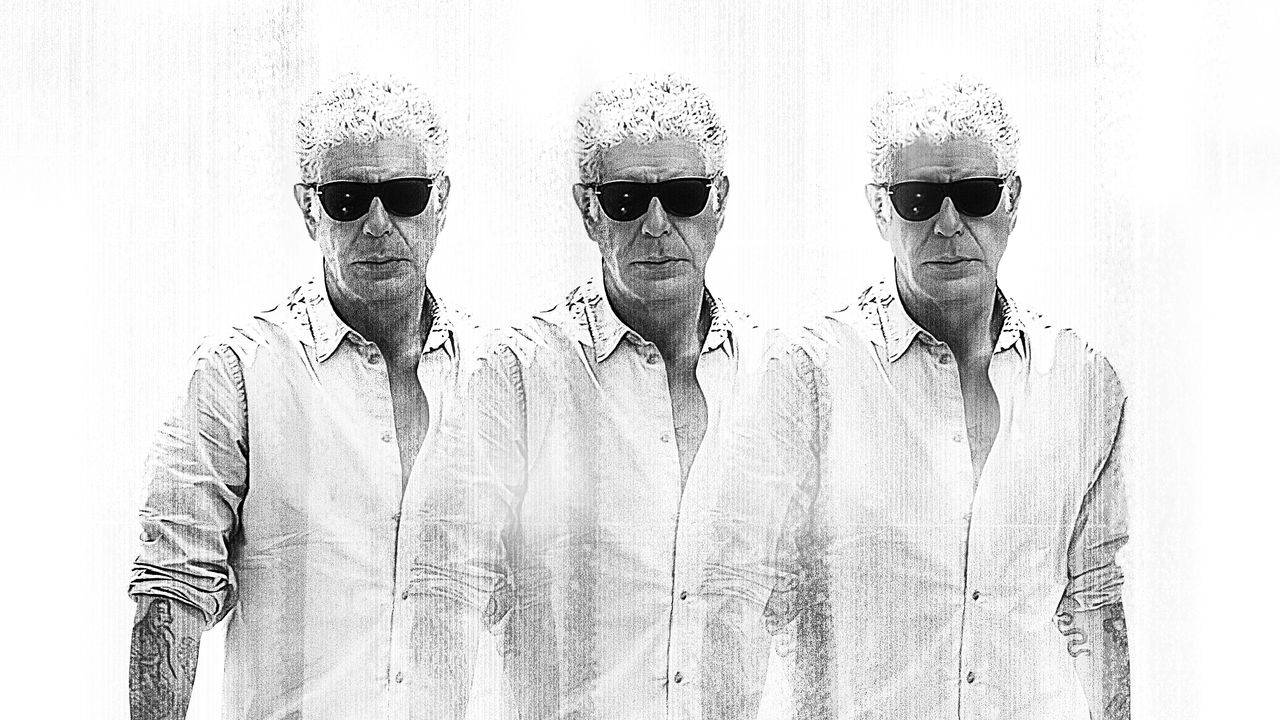 Roadrunner: A Film About Anthony Bourdain

In this groundbreaking documentary, Academy Award®-winning filmmaker Morgan Neville explores the life of the inimitable Anthony Bourdain, tracing his journey from chef at an obscure New York restaurant to one of the most beloved figures in food and beyond. Drawing on unseen footage from Bourdain’s television shows, his recognizable voiceovers, and all-new interviews with those who knew him best, Neville creates an unforgettable record of an extraordinary man’s rise to stardom as a celebrity chef, bestselling author, and Emmy®-winning writer/producer. A nuanced portrait of a complex, contradictory, and charismatic persona, Roadrunner: A Film About Anthony Bourdain is a fitting tribute to the man who reinvented cultural storytelling and himself over and over again.