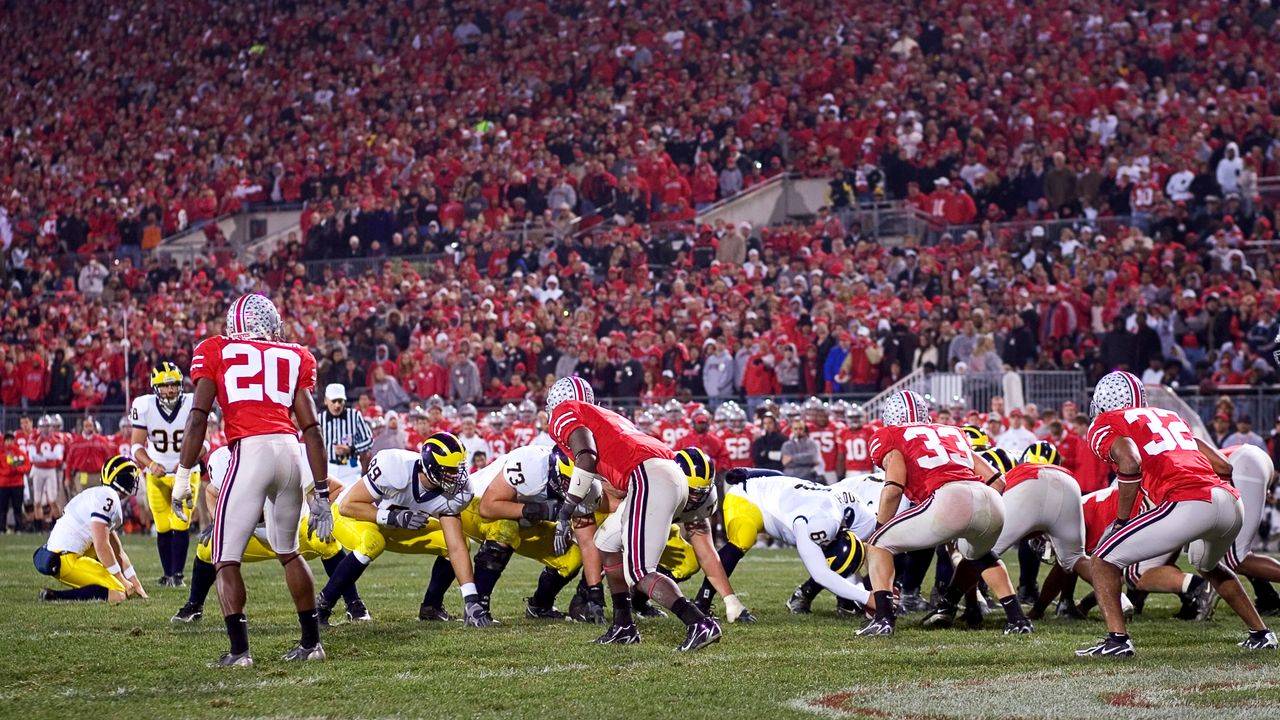 Michigan vs. Ohio State: The Rivalry

One of the greatest rivalries in all of sports--Michigan vs. Ohio State in college football--is examined in this documentary. Featuring interviews with well-known grads, players and coaches (including the late Bo Schembechler, in his final interview) along with rare footage, the film chronicles every aspect of this amazing annual clash that began 110 years ago.