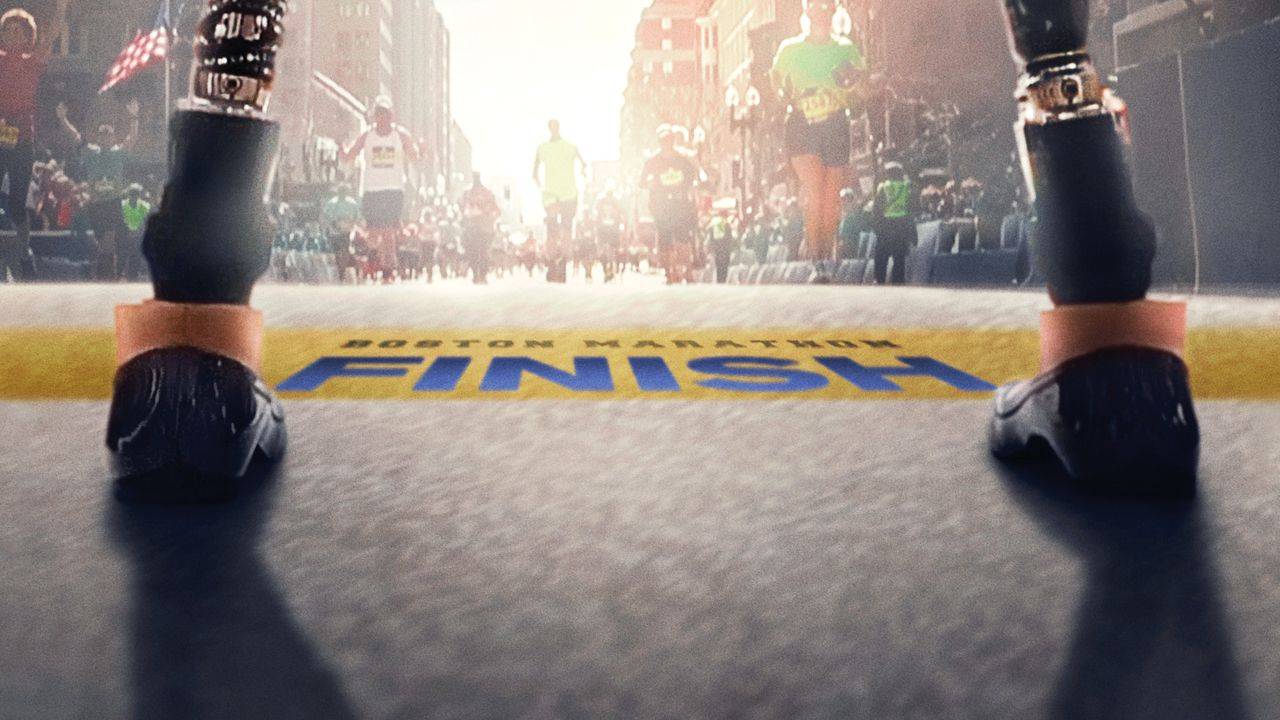 This documentary revisits the April 15, 2013 bombings at the Boston Marathon through the prism of individuals whose lives were forever changed by the attacks. Built on a wealth of exclusive footage - much of it never seen before - the film covers the events of Marathon Day 2013, through the sentencing of Dzhokhar Tsarnaev two years later and concludes on Marathon Day 2016.