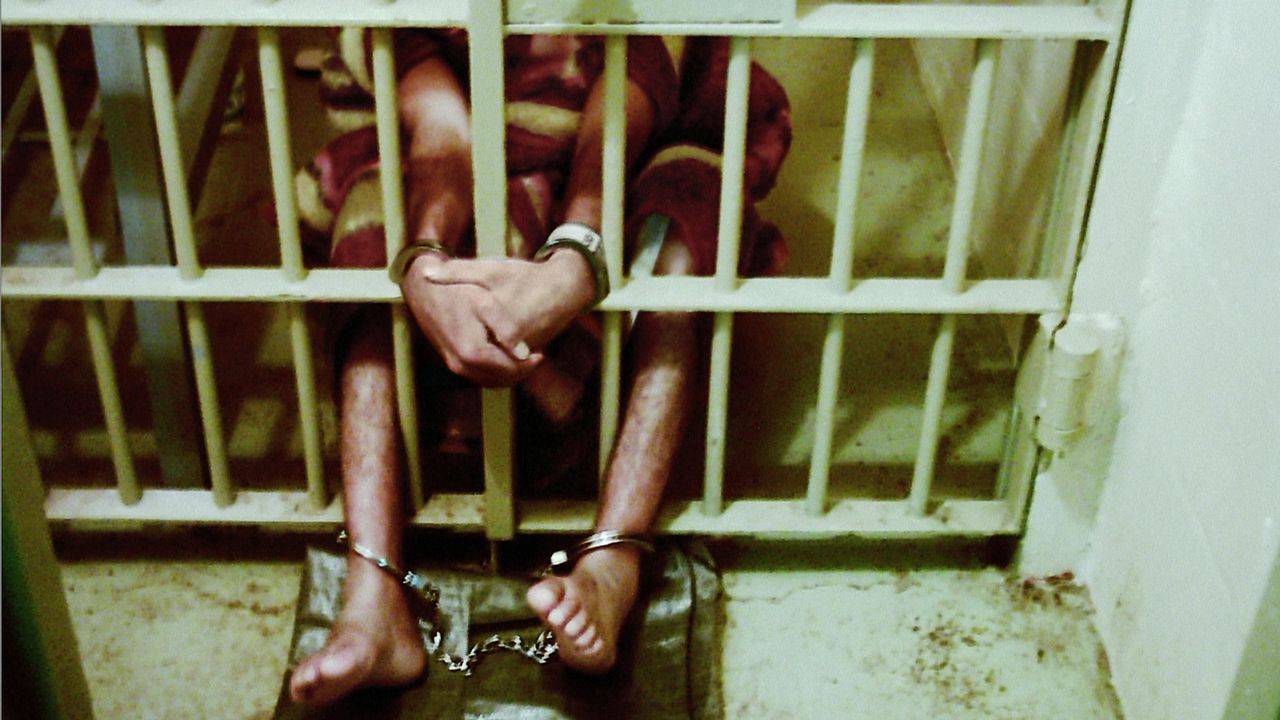 Acclaimed filmmaker Rory Kennedy takes a disturbing look at the abuses that occurred at the Abu Ghraib prison in Iraq. Using the narratives of perpetrators, witnesses and victims, the film probes the effects of the abuses at the facility that earned infamy in the fall of 2003 when the shocking photos--including detainees posed in simulated sex acts--were leaked to the press.