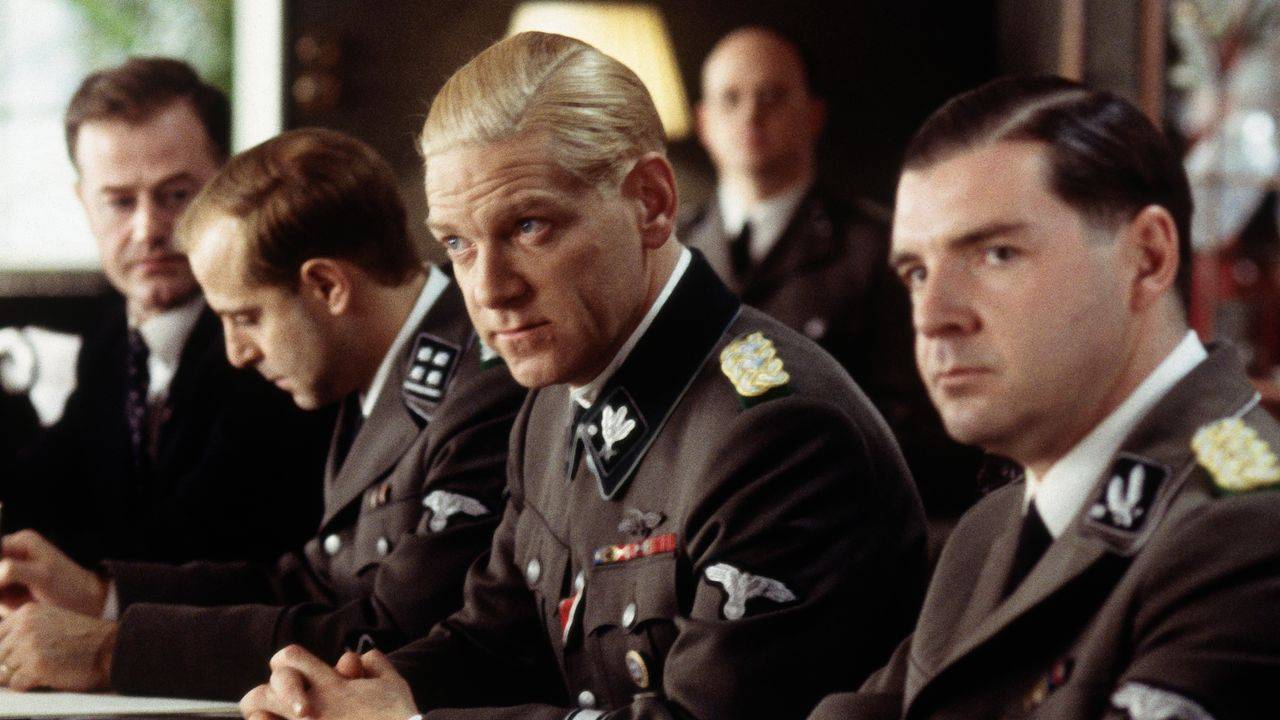 They came to Wannsee as high-ranking leaders of Germany's World War II effort. Two hours later, they left as co-conspirators in the murder of millions of Jews. This is the story of the top-secret Nazi meeting in which fifteen men debated--and ultimately agreed upon--the merits of Hitler's 'Final Solution,' the extermination of the entire Jewish population of Europe.