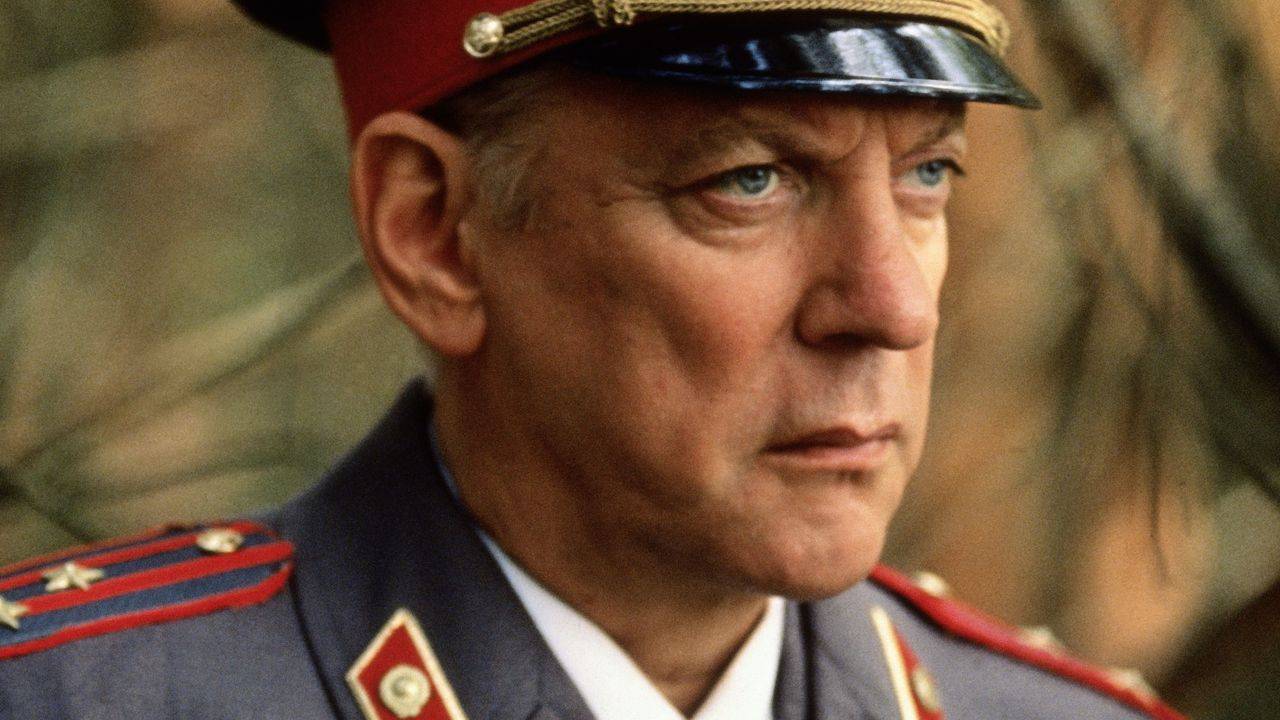 A Russian detective faces insurmountable odds in his search for the most savage serial killer of modern times in this taut thriller based on a true story. Andre Chikatilo viciously murdered 52 women and children--while the government denied that a serial killer existed. But one man became obsessed with the killer and defied the official silence in order to track him down.