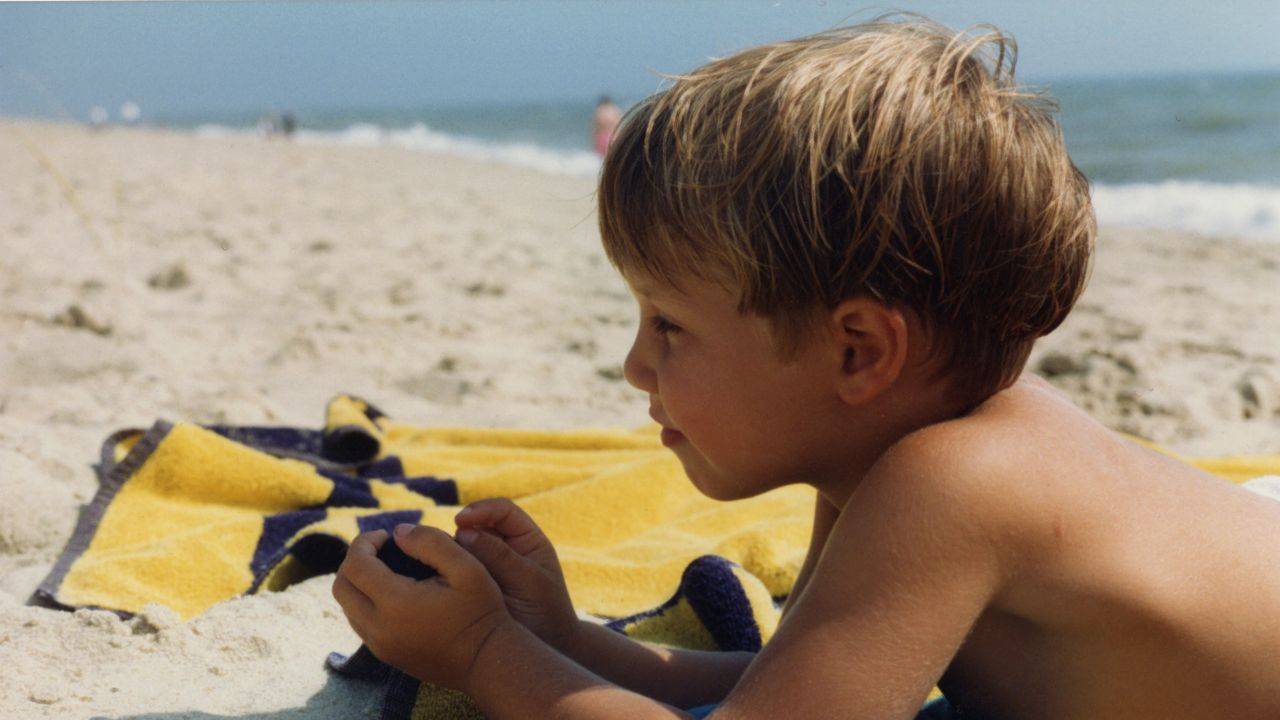 From a very young age, Evan Perry was obsessed with death. At 15, he committed suicide. Produced and directed by his mother, Dana Perry, this heartbreaking film delves into the complexity of Evan's disease and shares the story of a family's worst nightmare. The result is a wrenching chronicle of Evan's struggle with bipolar disorder and the impact of his suicide.