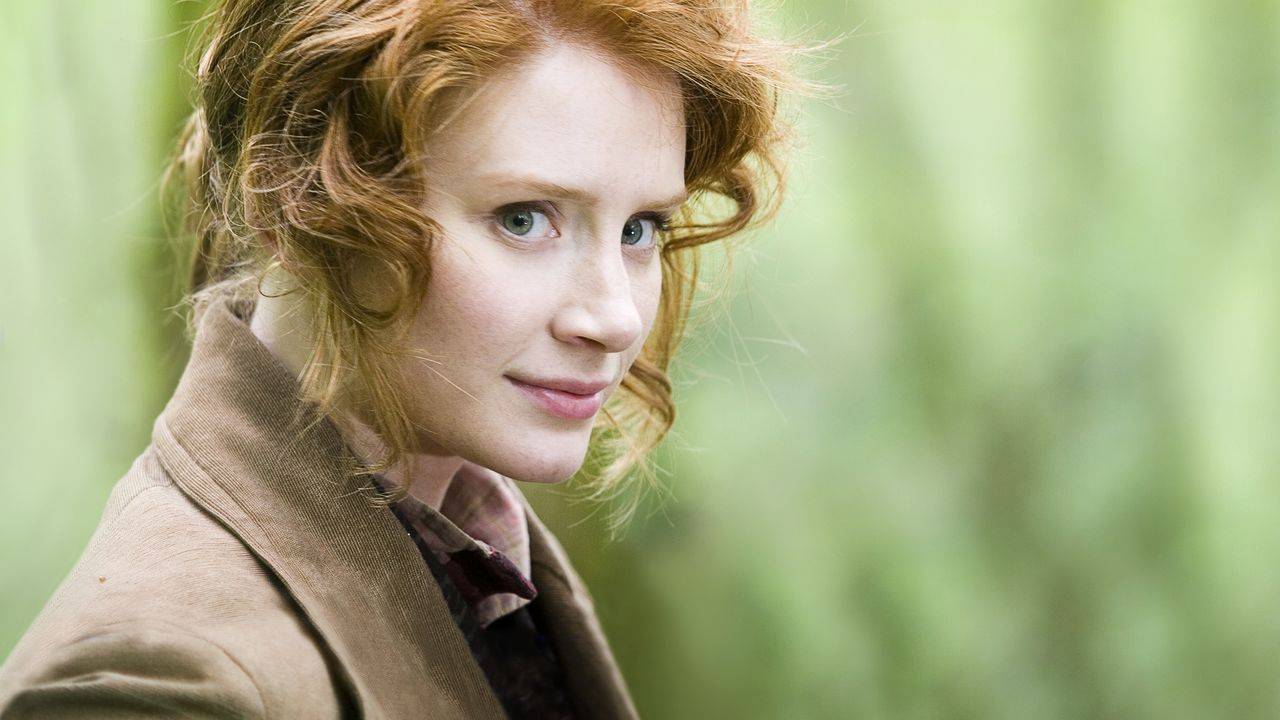 All the world's a stage--and Kenneth Branagh captures it all in this exotic HBO Films adaptation of William Shakespeare's delightful comedy. Witty, playful and utterly magical, the film centers on the celebrated courtship between Rosalind and Orlando as it plays out against a backdrop of rivalry, banishment and exile in the Forest of Arden--all set in 19th-century Japan!