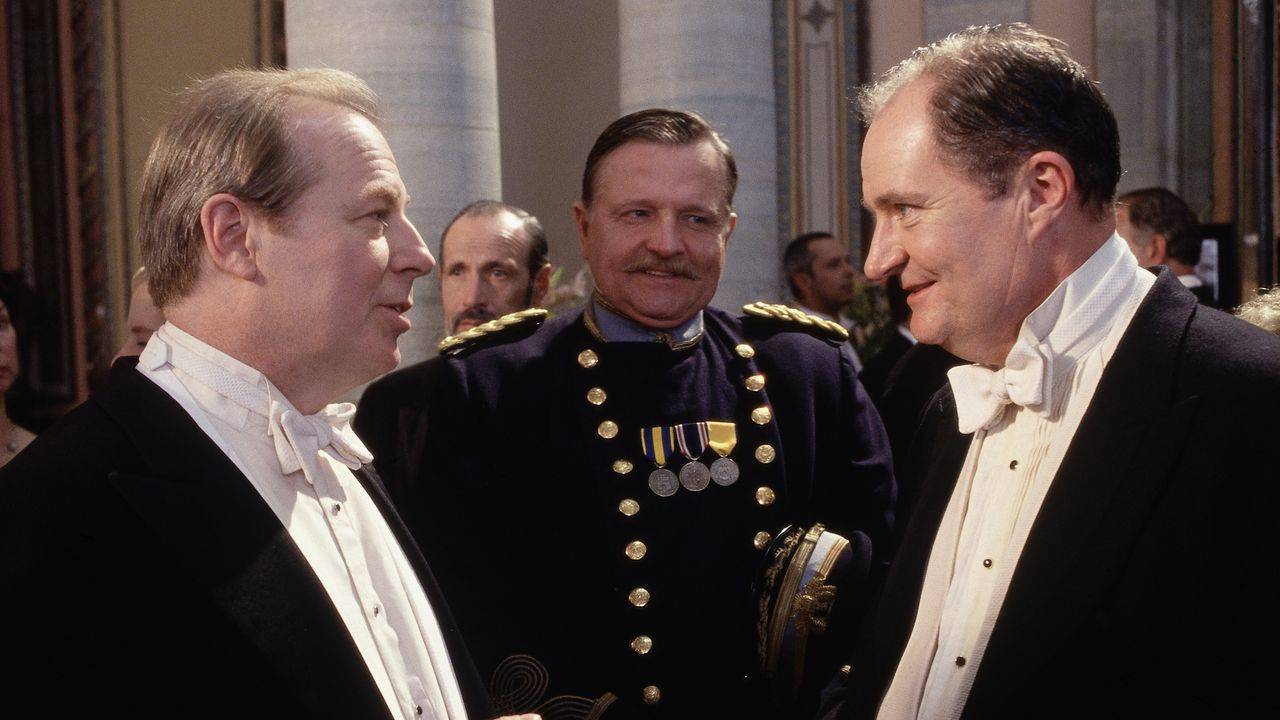 And Starring Pancho Villa as Himself

Lights...Camera...Revolution! Antonio Banderas stars in this incredible true story of the Mexican revolutionary who starred in Hollywood's first action epic. This HBO Films production explores the fine line between fact and fiction, revealing how Pancho Villa allowed a Hollywood crew to film him and his army as they battled the nationalist Huerta forces in 1914.