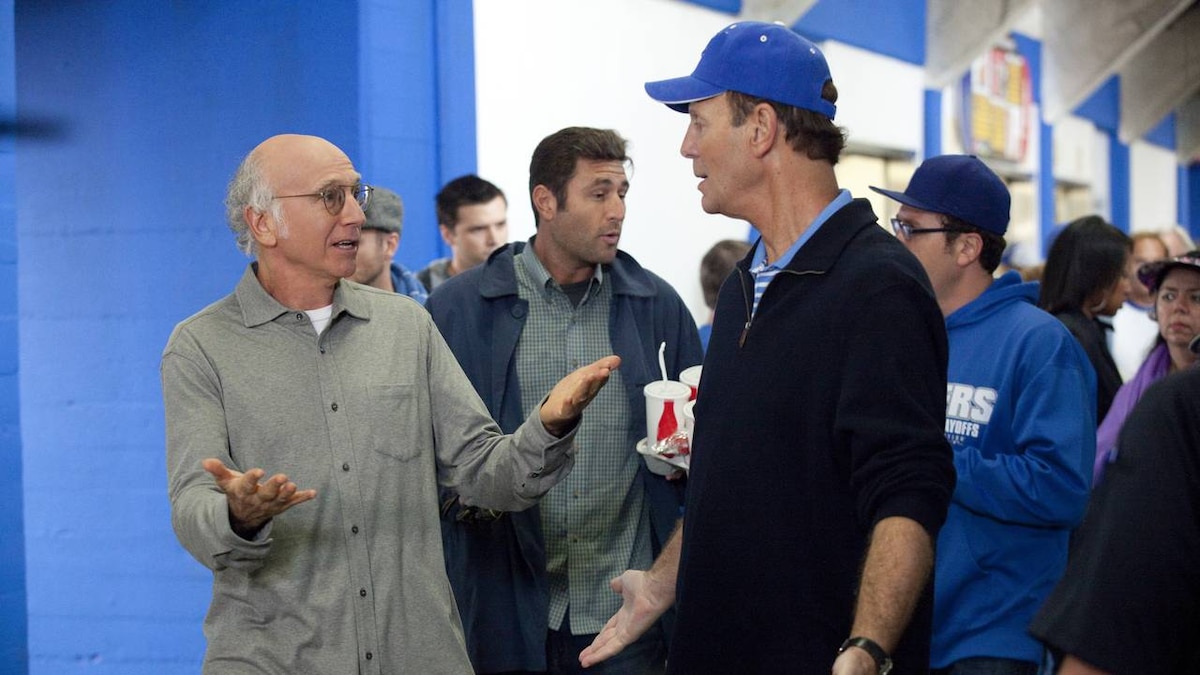 Larry and Cheryl's reunion is short-lived, as Larry discovers that Cheryl does not respect wood. When he presses her on it, she storms out of the house. A year later, Larry meets with his divorce lawyer, Randy Berg, and is confident about the deal he's getting. At lunch, Larry orders the buffet, and shares some of his plate with Jeff. When restaurant management asks him not to share, another lawyer, Hiram Katz, steps in to successfully argue Larry's case.

Larry agrees to buy Girl Scout cookies from the daughter of the owner of the Dodgers, who'd asked Larry if he was interested in going to a game in his box. The cookie purchase is interrupted by the arrival of the girl's first menstrual period. Larry does his best to help, reading the instructions off of one of Cheryl's tampon boxes. The Dodgers' owner is furious, and rescinds his offer to Larry. When the Girl Scouts come back to collect, Larry rescinds his order.

Larry finds out that his lawyer is not Jewish and fires him, saying "You Sweded me!" He hires Hiram Katz as his lawyer, and recommends him to the owner of the Dodgers. A month later, the Dodgers owner loses his team to his ex-wife, and Larry loses his house to Cheryl. As Leon and Larry pack up to leave, a troop of Girl Scouts accost Larry, demanding their payment. 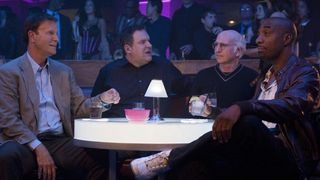 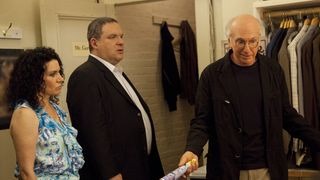 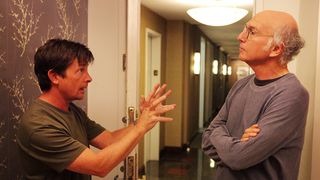