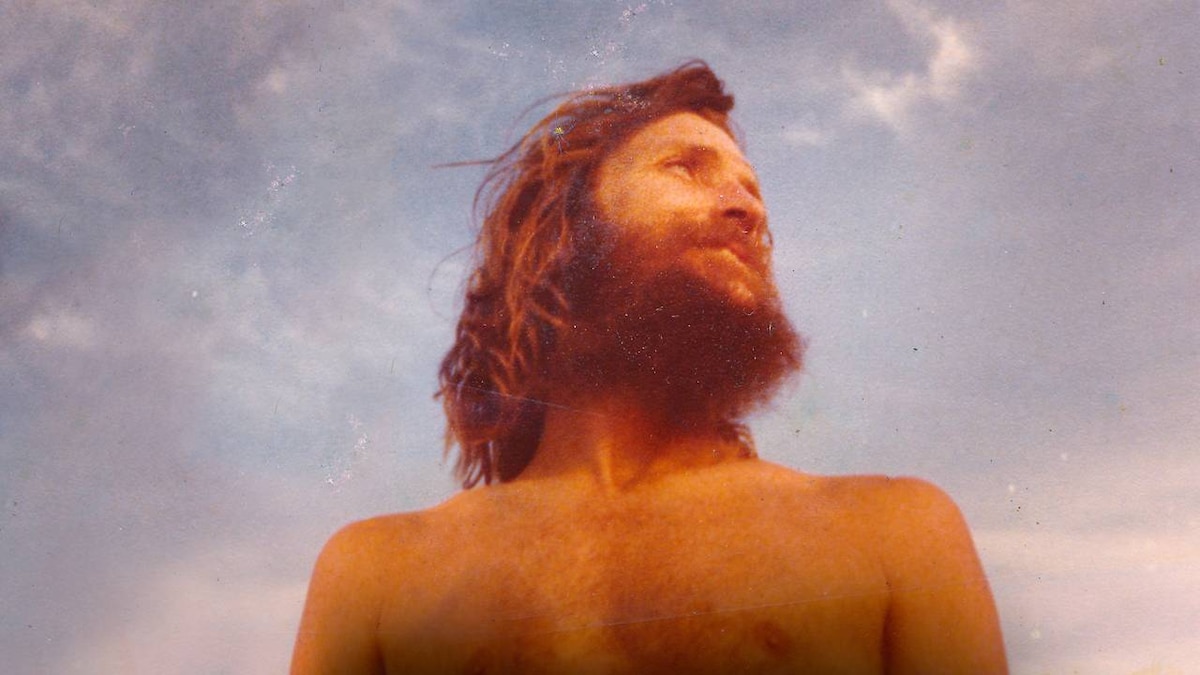 After faking his own death, Gary trades his quiet Arkansas life for a fresh start in Miami, but is soon caught up in a whirlwind of greed, deception, and dealings with Pablo Escobar. But everything changes when the CIA recruits Gary in a secret, illegal war he believes is being conducted at the highest levels of the U.S. Government.

In 1977, small-town crop-dust pilot Gary Betzner jumps to his death, leaving a trail of money, drugs, and secrets in his wake.

After faking his own death, Gary remerges as a prolific drug smuggler – until he catches the attention of the CIA.

In 1986, Gary’s testimony on the CIA’s covert operations threatens to expose the government’s involvement in the Iran-Contra scandal.