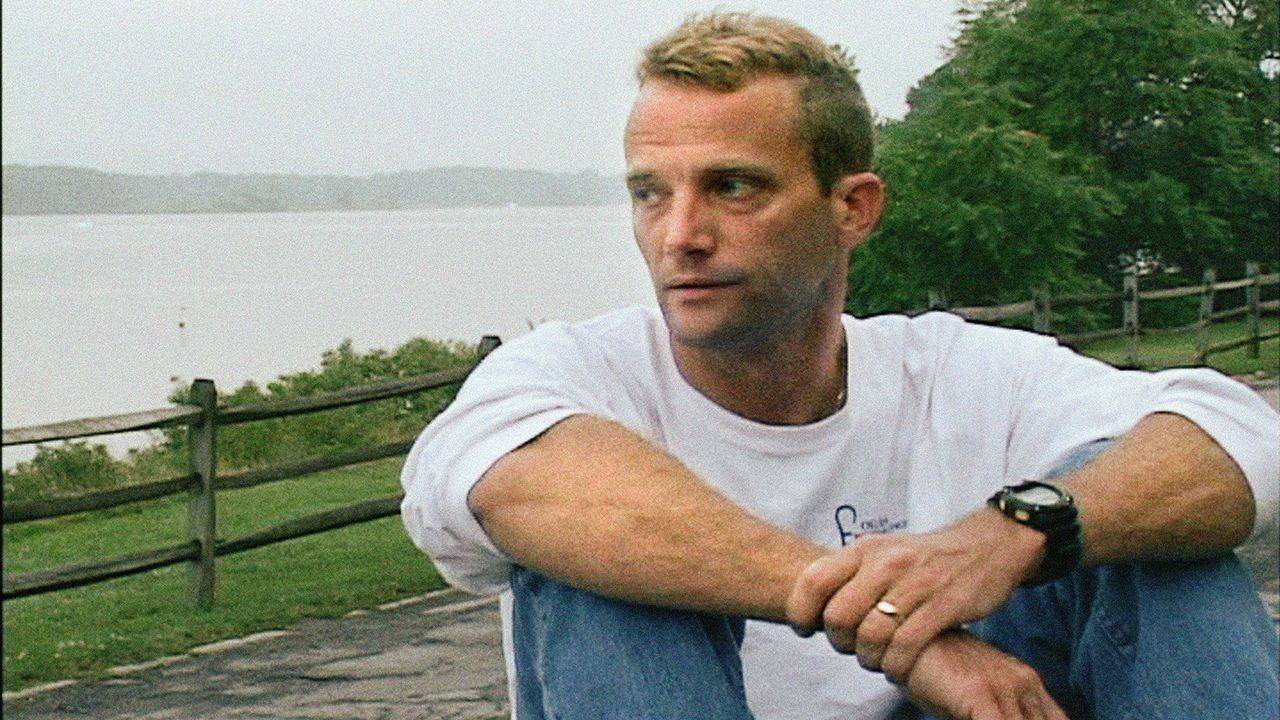 As a teenager, Tony Comes says a Catholic priest sexually abused him. He would carry the humiliation and shame of his secret with him into adulthood. But when he learned that the same priest was living on his street, Tony decided to take action. This 2004 Oscar(R)-nominated Best Documentary Feature tells his deeply personal story as he confronts the trauma of sexual abuse.