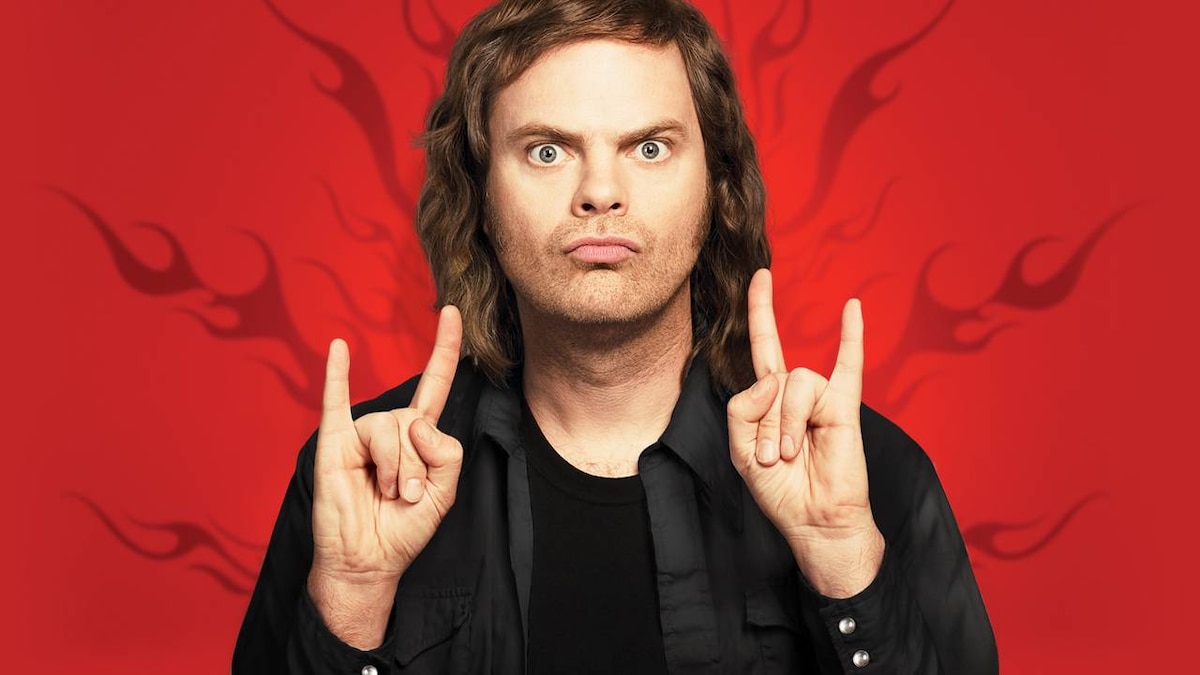 Embittered wannabe-rock star Rainn Wilson gets a second chance to hit the big time in this riotous comedy. Twenty years after being ditched by his former bandmates, ex-drummer Robert 'Fish' Fishman (Wilson) fills in on the skins for his nephew's suddenly red-hot band...and rediscovers the flamboyant (and often naked) rock star within!