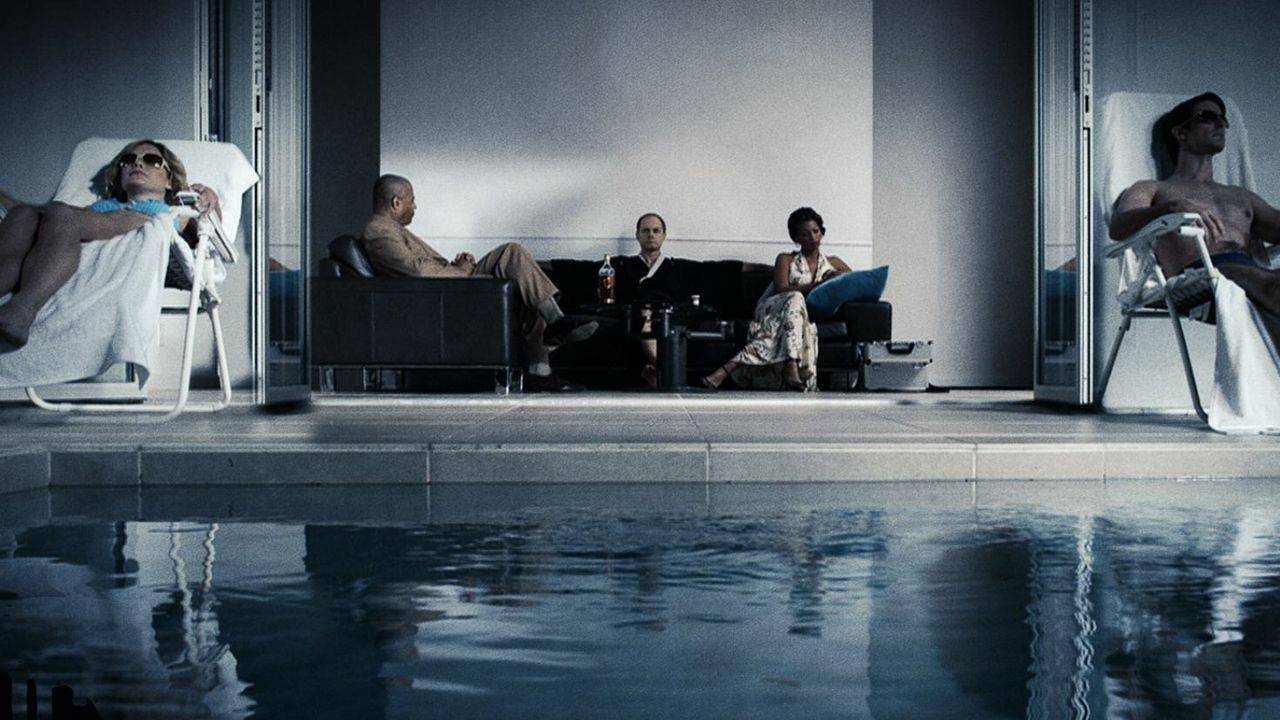 On the lam after a bank robbery, a man tries to find refuge in a stranger’s house. However, the homeowner he stumbled upon is not at all what he seems, kicking off a twisted dinner party and an escalating game of cat and mouse in this black comedy thriller. Stars David Hyde Pierce and Clayne Crawford. Directed by Nicholas Tomnay; screenplay by Nicholas Tomnay and Krishna Jones.