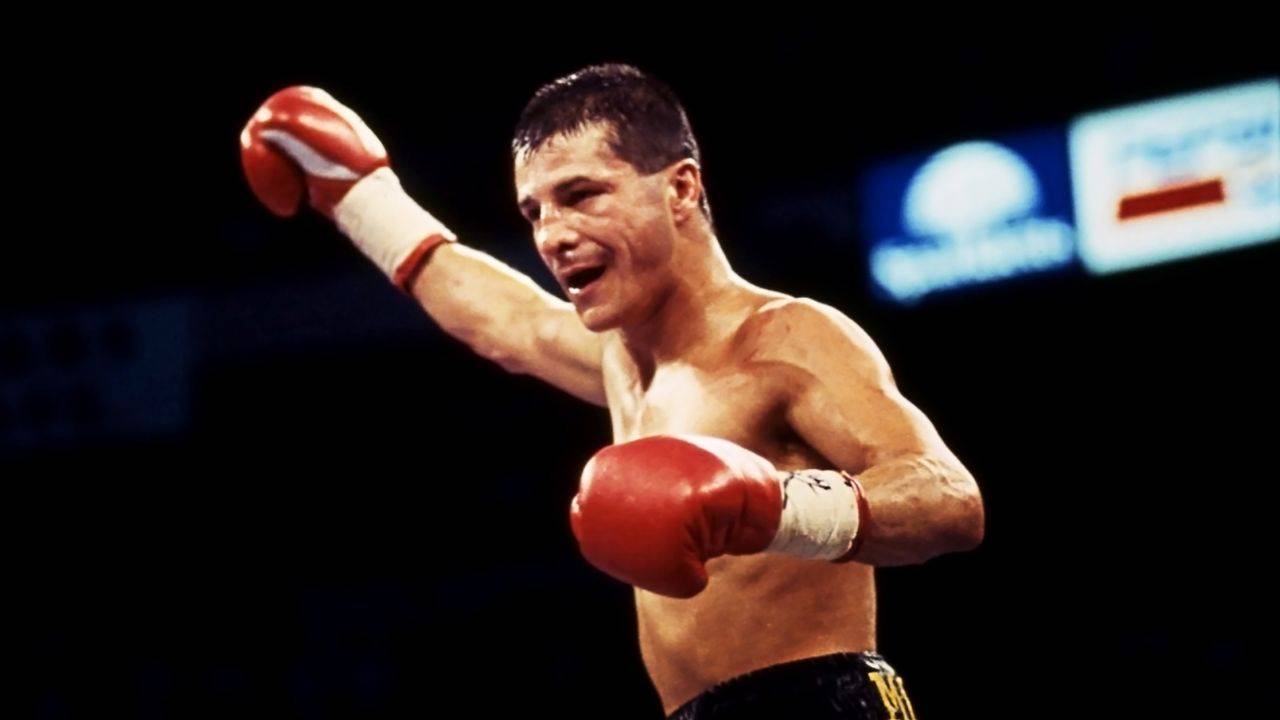 Delve inside the tortured soul of boxer Johnny Tapia whose storybook career was undermined by tragedy and drug abuse. Director Eddie Alcazar candidly depicts Tapia's struggles through interviews with the boxer that reveal his long history of family tragedy, including the murder of his father before Johnny was born and the brutal rape and murder of his mother when he was eight.