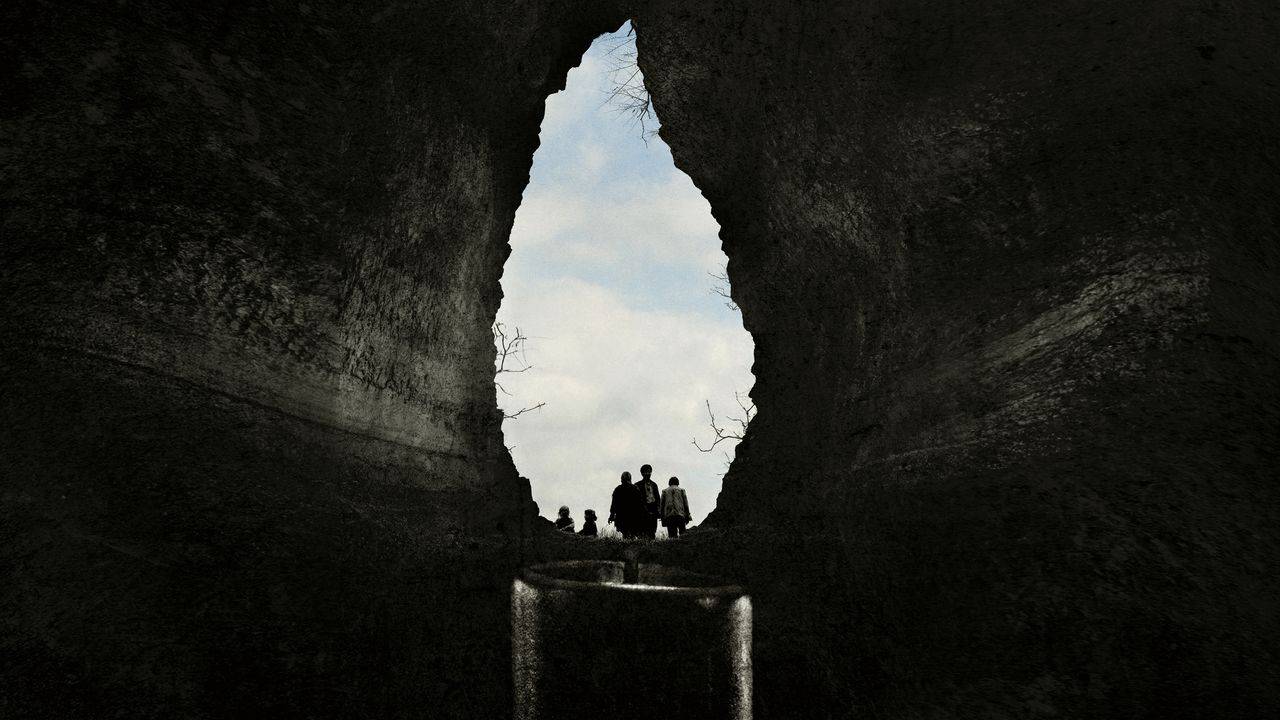 No Place on Earth

While exploring in Ukraine, an American caving enthusiast unearths a former hiding place for Jewish families during the Holocaust. The survivors who lived in the cave for over a year and a half tell their remarkable story in this powerful documentary. Directed by Janet Tobias; written by Janet Tobias and Paul Laikin, based on the memoir We Fight to Survive by Esther Stermer.