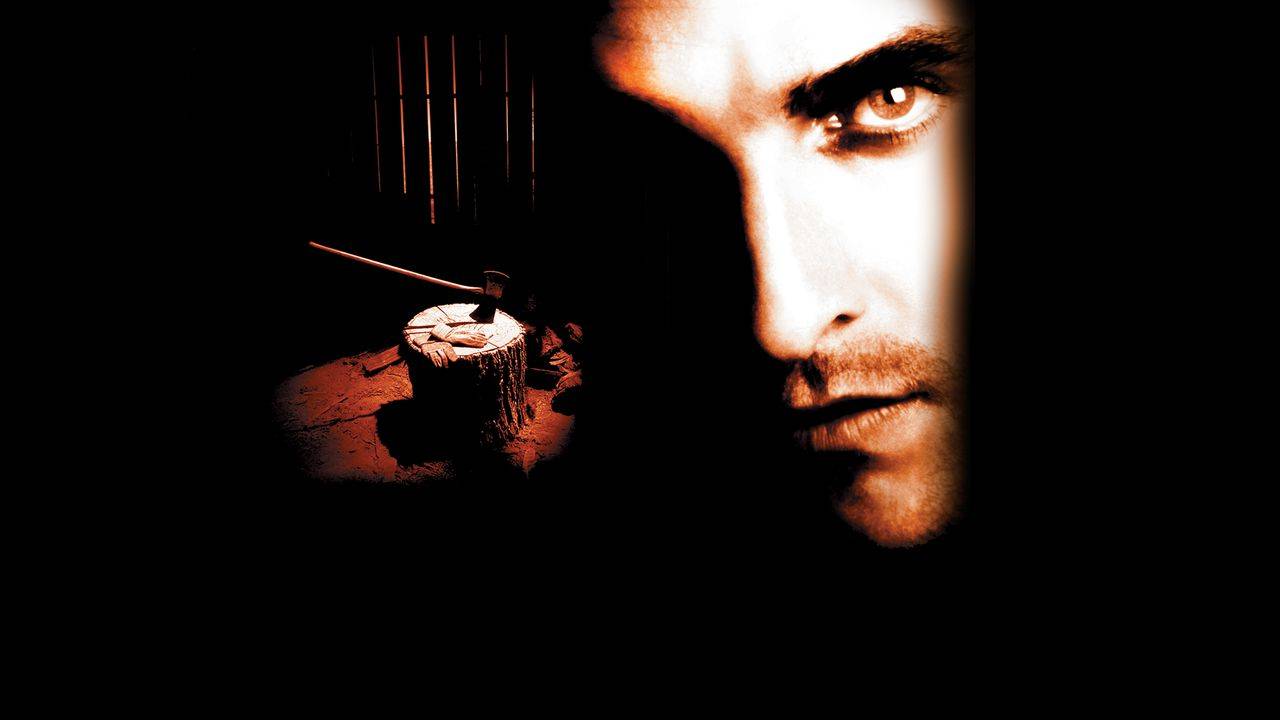 Bill Paxton directed and stars in this unnerving tale about a mentally unraveled father who enlists his two young sons in helping do God's work to kill people he believes are really demons. Matthew McConaughey plays the grown-up version of one of the boys who reveals the terrifying truth behind the series of murders to a stumped FBI agent (Powers Boothe).