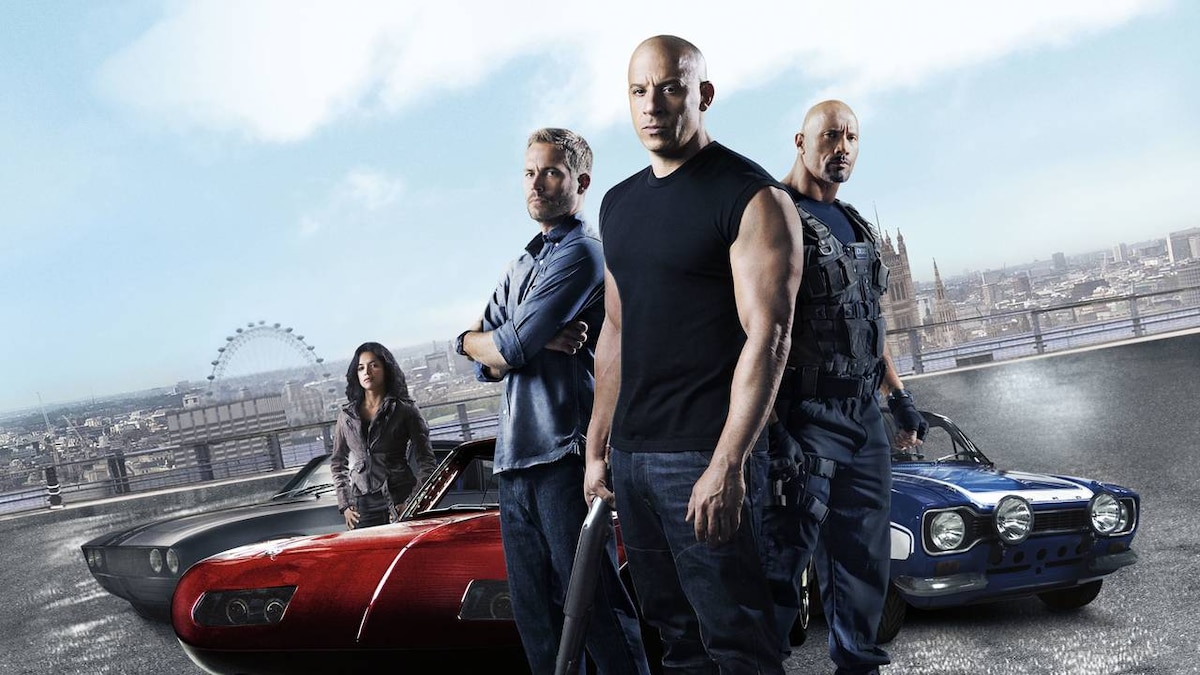 The 'Fast & Furious' crew lead the charge to stop an international criminal in this sixth thrilling installment in the hit series. With the bad guy trying to sell a dirty bomb to the highest bidding terrorist, it's up to Vin Diesel, Paul Walker and company to put the pedal to the metal to stop him, thanks to a deal they cut with federal agent Dwayne Johnson.