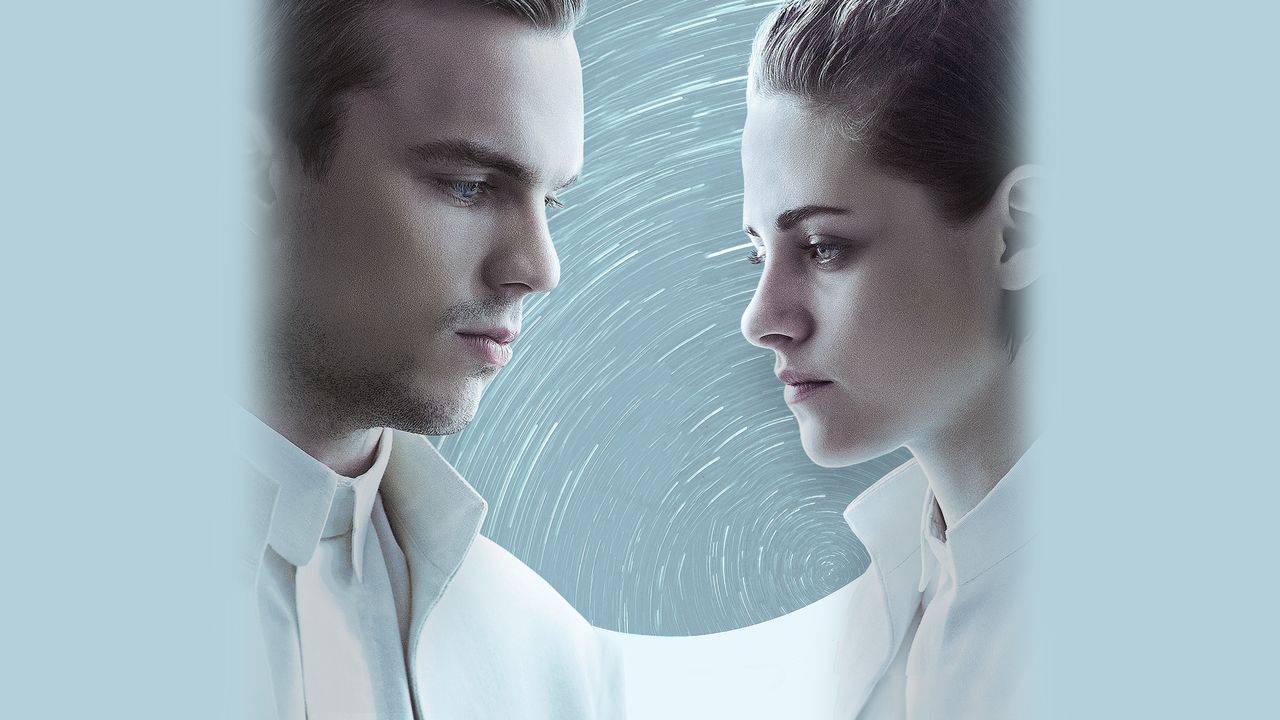 In a futuristic ''utopia'' where emotions have been eliminated, two people try to escape the totalitarian state when they commit the ultimate crime: falling in love. Nicholas Hoult, Kristen Stewart, Jacki Weaver, and Guy Pearce star in this sci-fi thriller. Directed by Drake Doremus; screenplay by Nathan Parker, story by Drake Doremus.