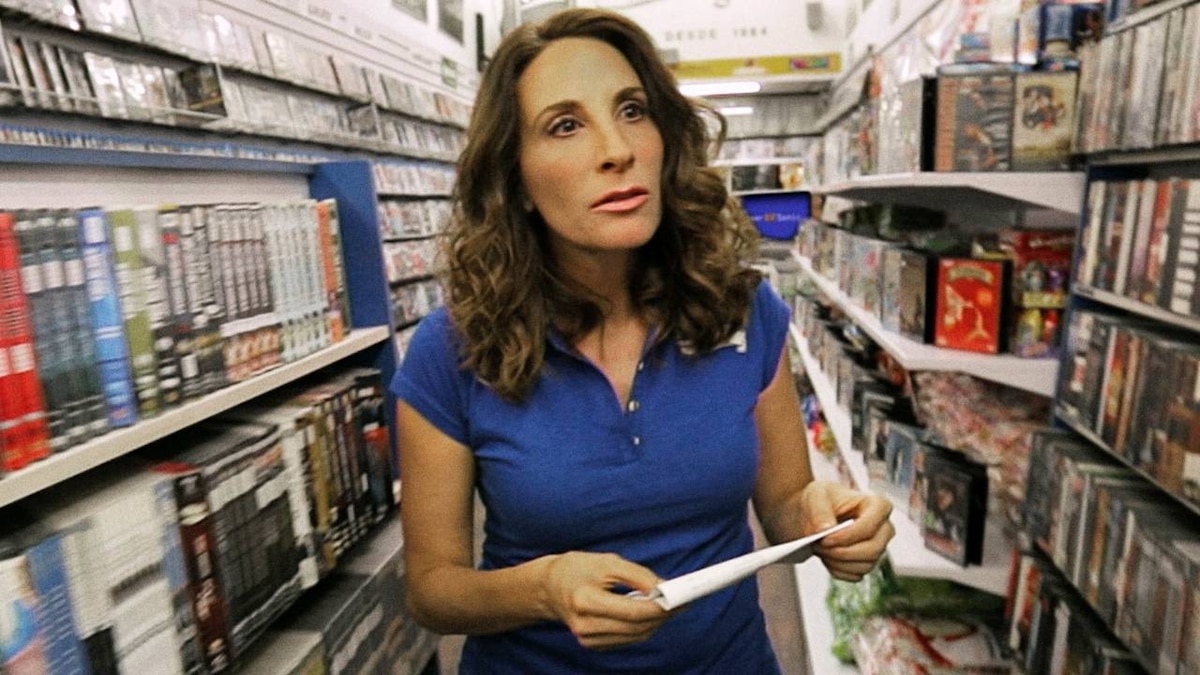 Filmed in one continuous shot, this romantic comedy follows a man and a woman who form a bond while they are trapped together in the last video store in the city. Starring Monica Huarte, Adal Ramones, Arturo Beristain, Jorge Adrian Espindola, Andres Chairez, and Daniel Shain. Written and directed by Juan Carlos Carrasco.