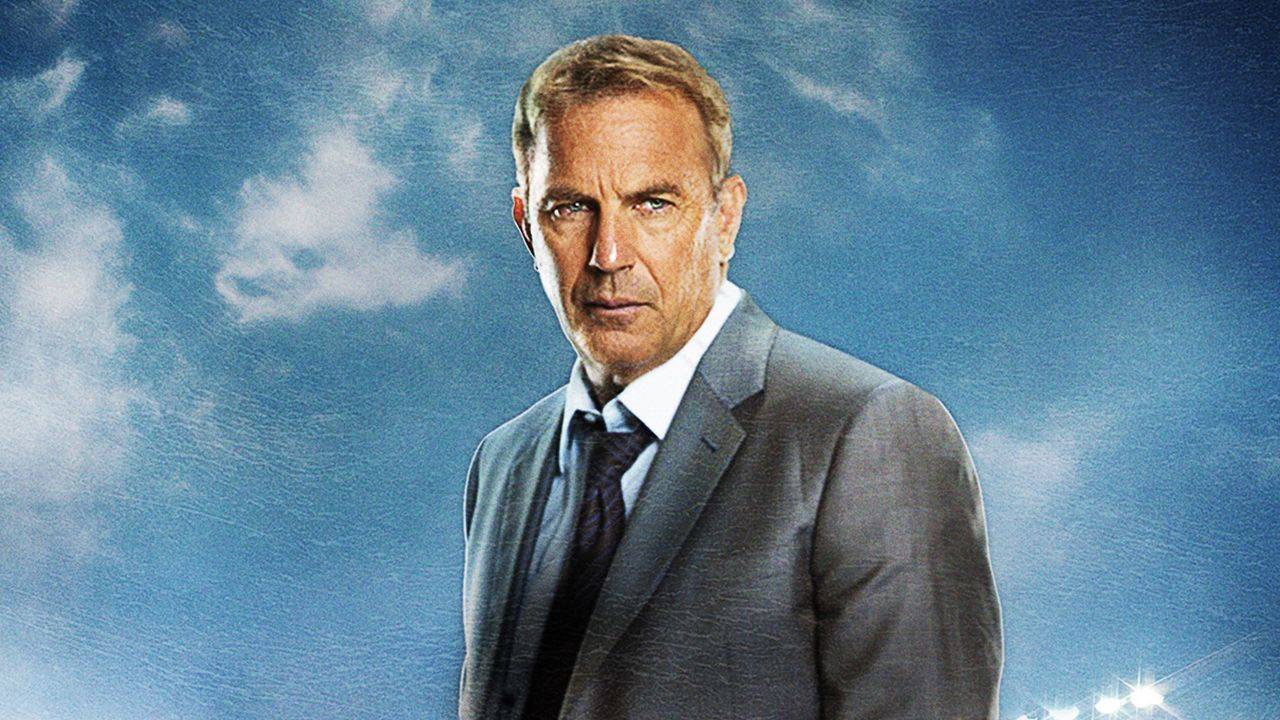 For NFL GM Sonny Weaver (Kevin Costner), the pressure is on as the draft nears: his Cleveland Browns haven't won in 50 years, he's just learned he's about to become a father...and he has to make the first pick. The wheeling and dealing go full throttle as Sonny decides between the consensus top pick everyone assumes he'll take and the two dark-horse candidates he prefers.