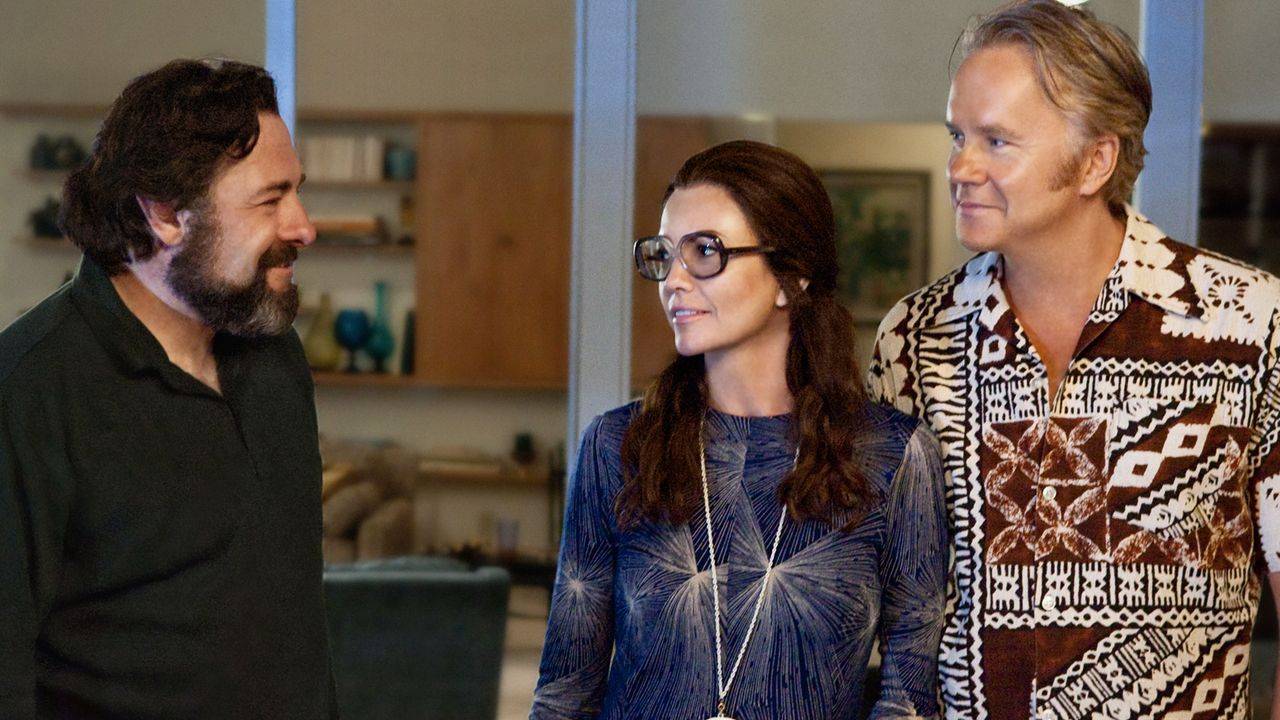 Decades before we had reality television, there was the Loud family. From HBO Films comes the story of the groundbreaking PBS documentary 'An American Family' which chronicled the lives of the Loud family in the early 1970s. The cameras put the Louds in the national spotlight as parents Pat and Bill grappled with their marriage while raising their children.