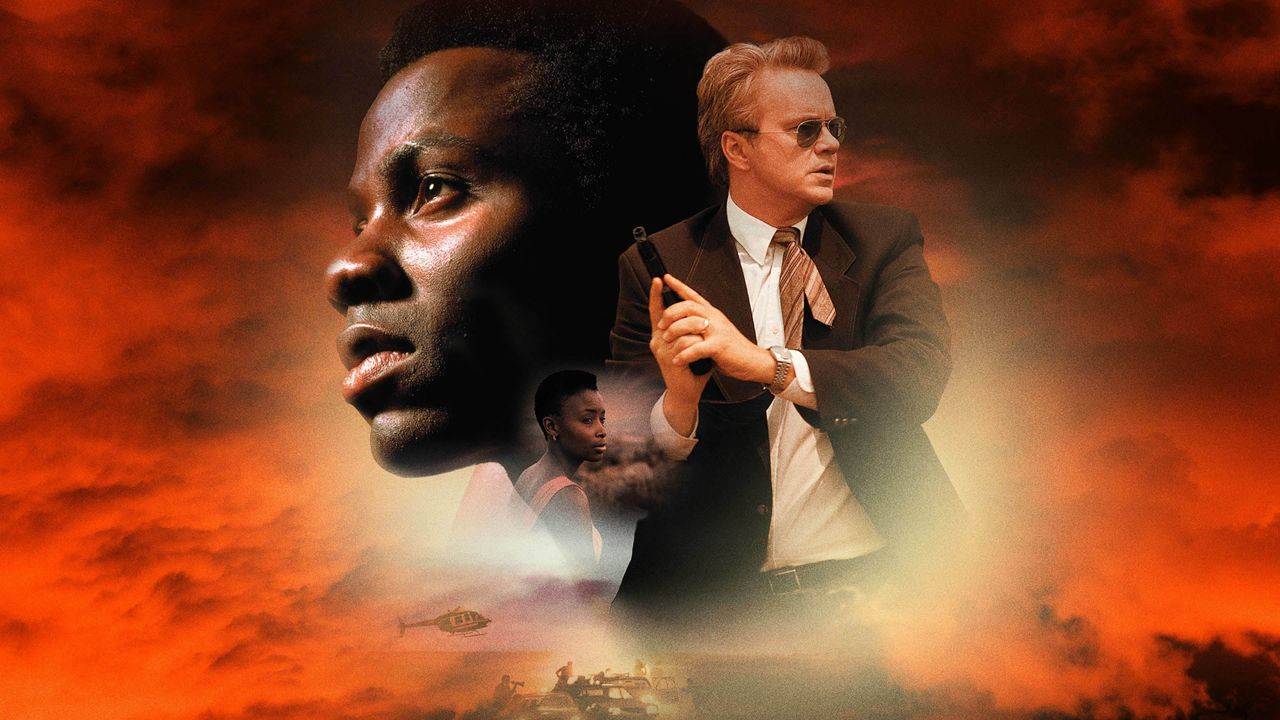 This is the true story of an innocent man accused of a crime during South Africa's apartheid rule. Patrick Chamusso was a foreman in a South African oil refinery when a massive explosion points to signs of terrorism in the 1980s apartheid era. With an alibi he was unwilling to give, Patrick--and later his family--was tortured and jailed for information on the bombing.