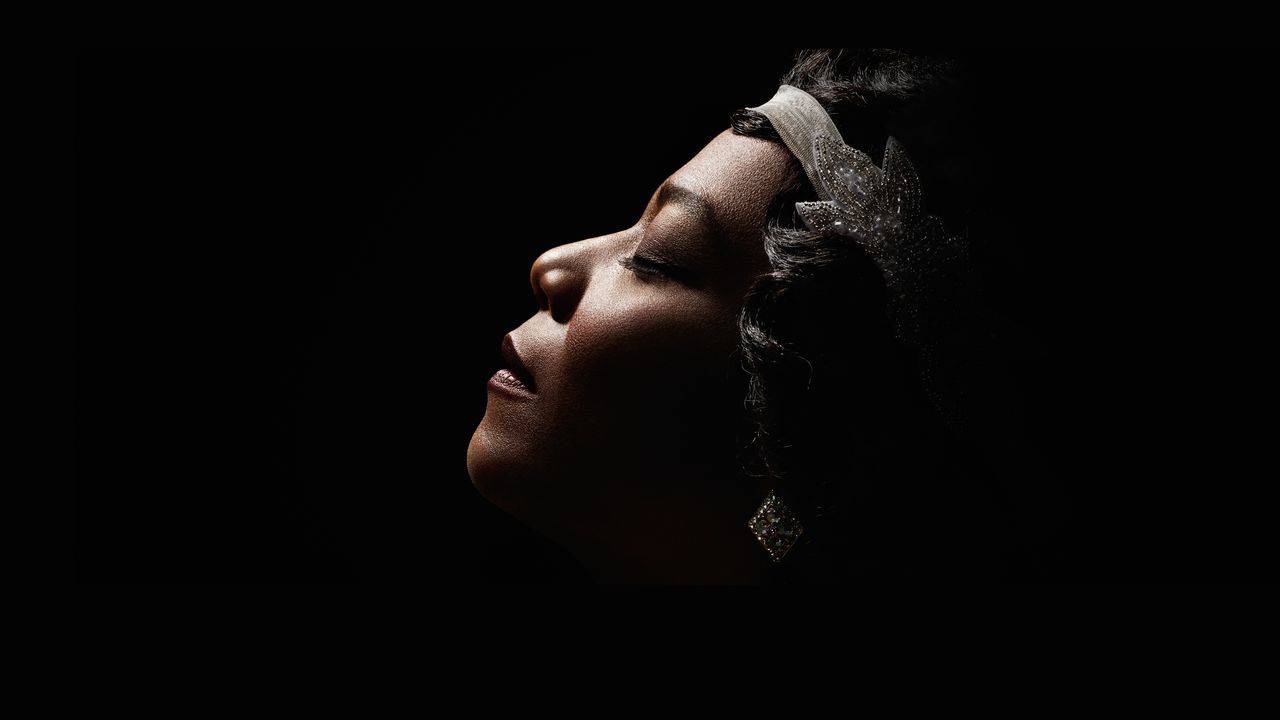 She was the 'Empress of the Blues,' an immense talent whose love for music took her from anonymity to international fame in the 1920s blues scene. Queen Latifah stars as legendary blues singer Bessie Smith in this vivid portrait of a tenacious spirit who, despite her own demons, went on to become one of the most successful and influential musical artists of the 20th century.