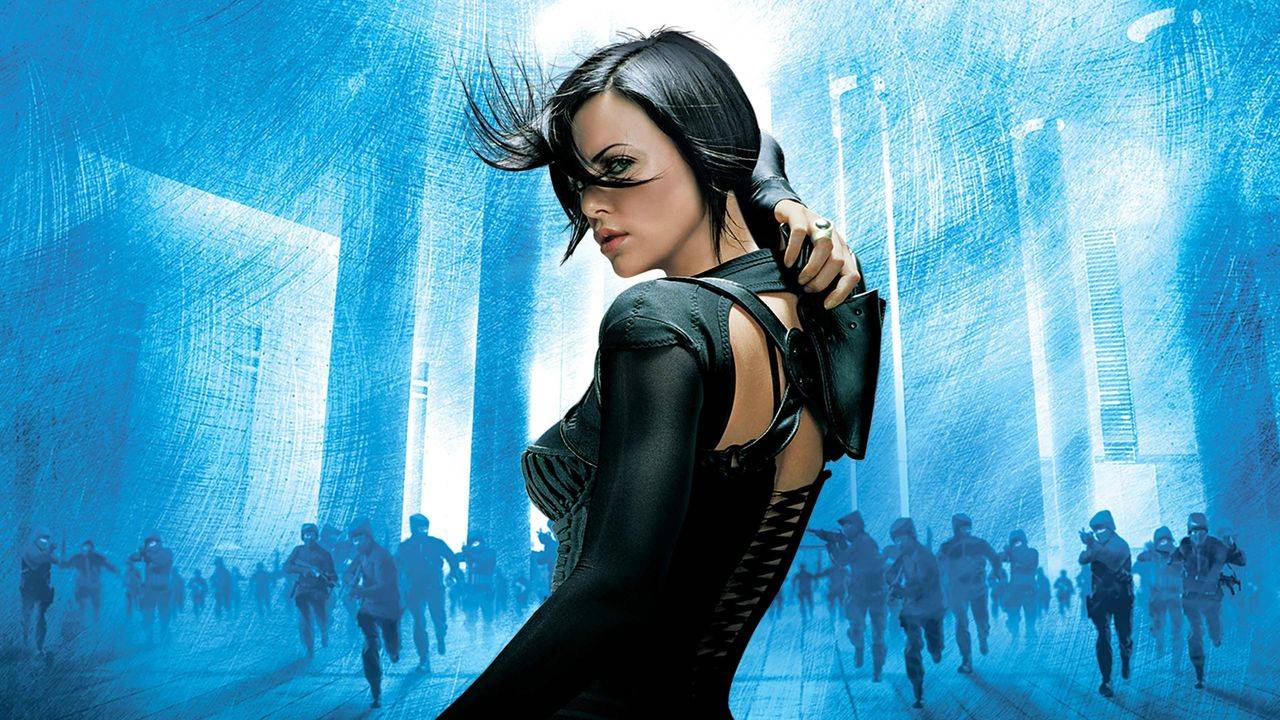 In 2415, a highly skilled assassin is tasked with taking down the leader of the oppressive regime that reigns over the last city on Earth. She soon discovers she and her rebel group are part of a deeper conspiracy of control in this live-action adaptation of the cult-favorite TV series. Stars Charlize Theron. Directed by Karyn Kusama; screenplay by Phil Hay and Matt Manfredi.