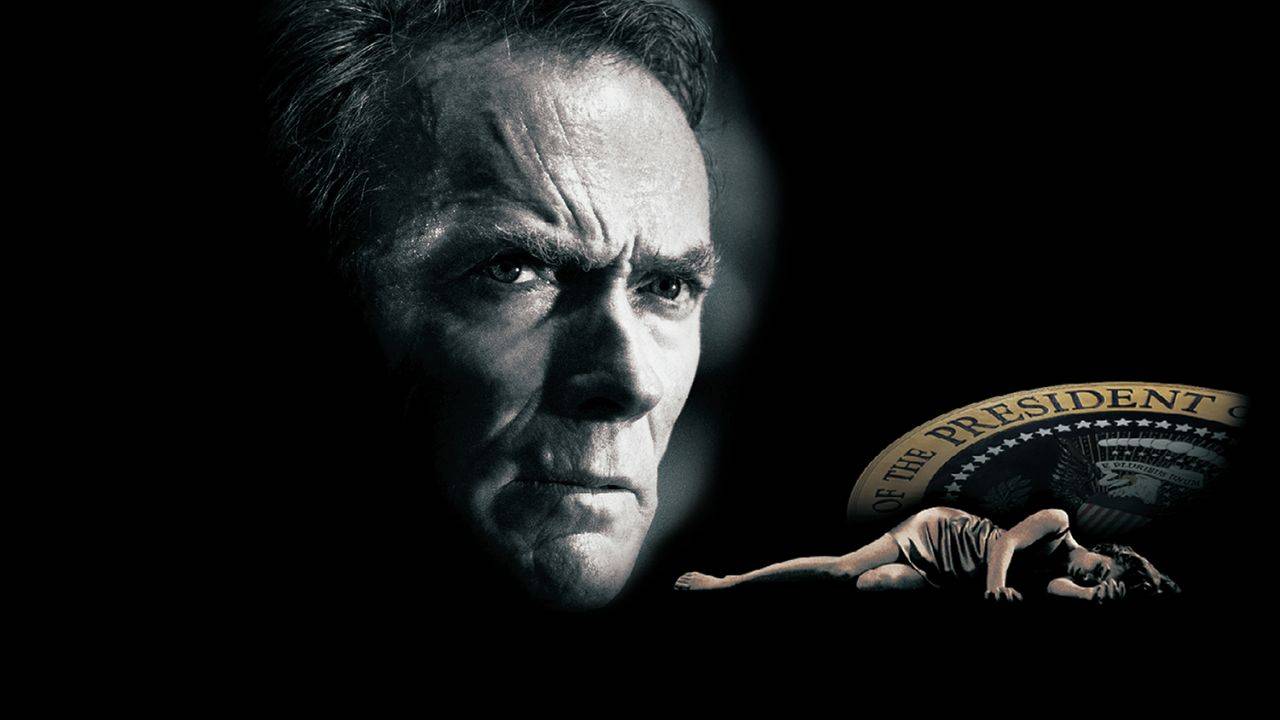 While pulling a heist, a jewel thief accidentally witnesses a murder involving none other than the U.S. president, forcing him to go on the run and prove his innocence after a ruthless White House cover-up sets him up as the killer! Clint Eastwood directs and stars in this ''tight, taut thriller with a twist'' (Roger Ebert).