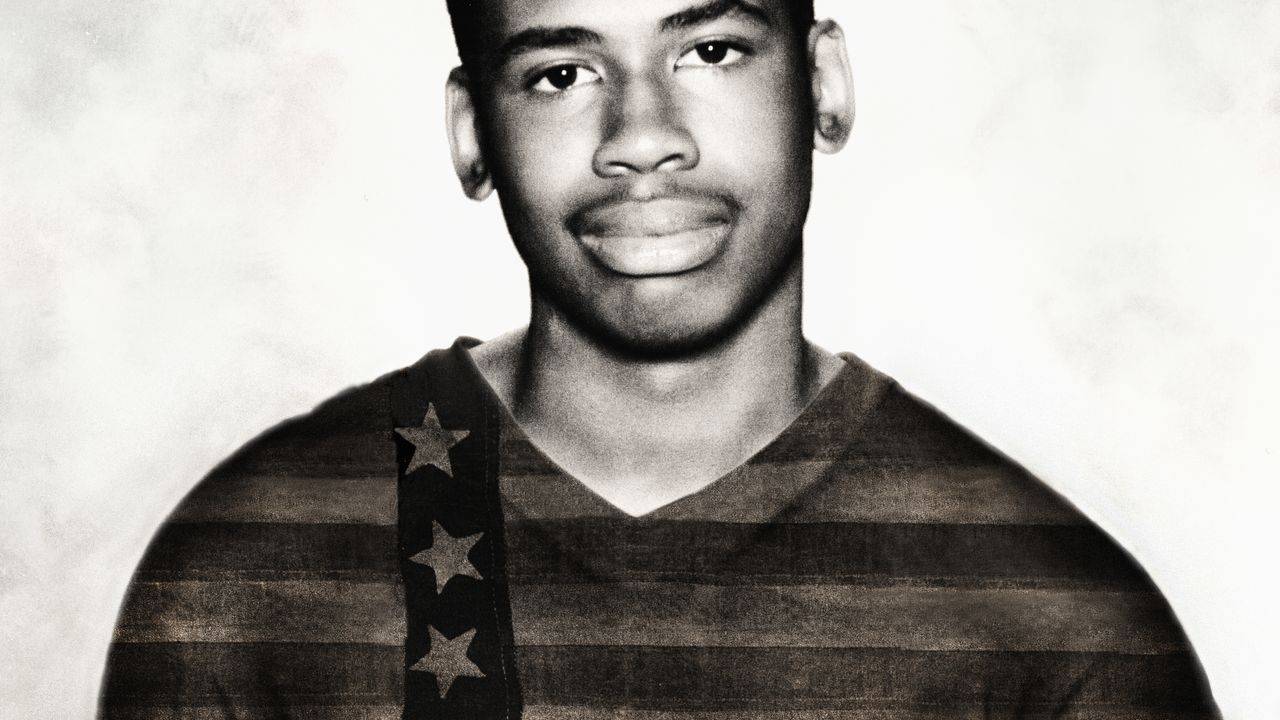 On November 23, 2012, Jordan Davis' death made national headlines after the African American teenager was shot and killed by Michael Dunn, a 45-year-old white man who fired 10 bullets at a car carrying four unarmed teens. This Sundance-winning documentary examines the murder, Dunn's trial and the racial prejudices inherent in this tragic, all-too-familiar case.